And Now We Have Elly Kleinman's Shulchan Aruch - Code of Jewish Law! The List of Jewish Midgets $upporting This Menuvel! 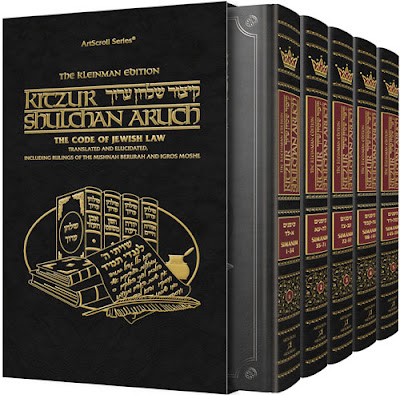 On a brisk and sunny Sunday afternoon two weeks before Pesach, the weather was perfect for the Kleinman Family Holocaust Education Center’s groundbreaking ceremony. But despite the cloudless skies, it felt as though a pall had descended upon our community. Less than a dozen blocks away, preparations were under way for the funerals of the seven Sassoon children killed in a horrific fire the day before, and the unspeakable tragedy weighed heavily on everyone’s mind. Nevertheless, throngs of people converged on 50th Street between 15th and 16th Avenues in Boro Park for the event marking the beginning of construction of the KFHEC’s new building, which will eventually transform the Agudath Israel shul building there into a modern five-story facility.

At Sunday’s groundbreaking ceremony for the KFHEC in Boro Park

The Kleinman Family Holocaust Education Center is the first of its kind: a Holocaust institution that is much more than a museum. As the name indicates, it is first and foremost an education center, where the story of the Holocaust will be told from a frum perspective. To many survivors and their families, Sunday was a tremendous step forward in breaking ground for shared memories.

Members of the Kleinman family

The director and CEO of the KFHEC, Rabbi Sholom Friedmann, introduced Mr. Shlomo Werdiger, chairman of the groundbreaking event and a KFHEC board member. The program began with recital of Tehillim, which took on new meaning as Mr. Werdiger asked the assemblage to daven for the mother and daughter who survived the blaze the day before but were still in critical condition and in need of prayers for a refuah sheleimah.

Mayor Bill de Blasio, who was in Boston for a conference, sent a recorded video in which he spoke about the rampant anti-Semitism taking place today around the world and stressed the necessity of studying history. The mayor went on to congratulate KFHEC founder and president Elly Kleinman and predicted that in a city that has always been a home to so many immigrant groups, KFHEC will play an important role in serving the community and the city.

This was clearly a momentous occasion for Mr. Kleinman, who has nurtured and supported this project for more than seven years. He thanked Shlomo Chaimovitz, KFHEC’s vice-president, for shouldering the burden with him to make the KFHEC a reality. He praised Rabbi Eliezer Horowitz and the members of Agudath Israel Zichron Moshe for their vision in incorporating a Holocaust education center into their shul’s building. He acknowledged Rabbi Friedmann’s directorship of the KFHEC and thanked the organization’s talented staff.

In his remarks, Mr. Kleinman cited a chilling halachic question posed to Rav Ephraim Oshry, z’l, by a 12-year-old boy in the Kovno Ghetto who wanted to begin putting on tefillin even before his bar mitzvah. He then spoke about the KFHEC’s international projects already in development that will have a worldwide impact. Mr. Kleinman became visibly moved when speaking about his family’s Holocaust experiences and about his mother, Mrs. Ethel Kleinman, who survived Auschwitz and was in attendance at the groundbreaking event. Elaborating on the responsibility of educating our children and grandchildren about the Holocaust, he stated, “It’s not enough to say ‘Never again’—we must also never give up.”

Rav Aryeh Malkiel Kotler, rosh yeshiva at Beth Medrash Govoha in Lakewood, referring to the tragedy of the previous day, linked the seven young “korbanos” to the six million kedoshim killed by the Nazis. It was a “mini-Holocaust,” he said, giving us just a tiny glimpse of what happened to our nation 75 years ago. He was followed by Rav Yaakov Perlow, the Novominsker Rebbe, who stressed the importance of feeling another Jew’s pain.

At the close of the event, Kaddish was recited by Mr. Benny Fishoff, a Holocaust survivor and major KFHEC benefactor. Mr. Fishoff has explained his dedication to the KFHEC project by saying, “I waited all these years to be able to tell my story so that it will be remembered not just by my own grandchildren and great-grandchildren, but by Klal Yisrael.” Three generations of Fishoff family members and four generations of Kleinman family members attended the event. Finally, Abish Brodt sang “Ani Ma’amin” in his inimitable fashion.

As Mr. Kleinman said in his speech, this event was only the beginning. (More Mexican kids on the way). Those who witnessed this groundbreaking are surely awaiting the next phase, when KFHEC iy’H opens its doors next year. 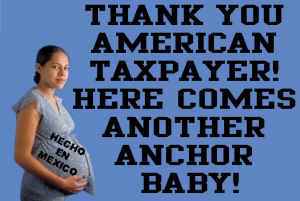 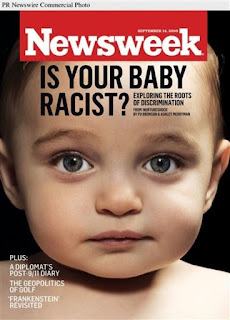 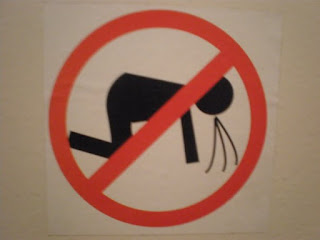