The Obama administration ignited a firestorm over the weekend when it stripped the city of Jerusalem as being located in Israel in an official communication sent following a memorial service for recently deceased former Israeli President Shimon Peres.


Ten Places the Obama Administration Says Are Not In Israel 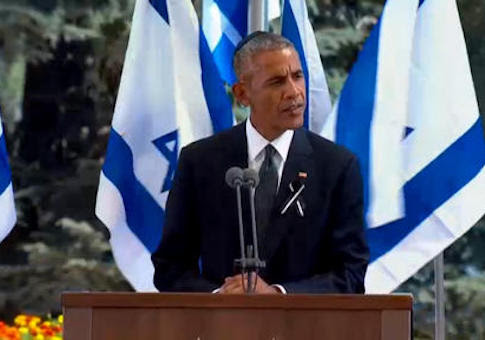 The Obama administration ignited a firestorm over the weekend when it stripped the city of Jerusalem as being located in Israel in an official communication sent following a memorial service for recently deceased former Israeli President Shimon Peres.

The White House originally sent out a press release attributing Obama’s remarks at the memorial service as taking place in “Jerusalem, Israel.” However, shortly after that statement was sent, the White House reissued the statement with “Israel” crossed out as the location.

The White House’s move prompted criticism in Israel and throughout the pro-Israel community, including on Capitol Hill.

The Washington Free Beacon has assembled a list of ten other places that the White House does not believe are located in the state of Israel.


1. The Prime Minister of Israel’s Residence 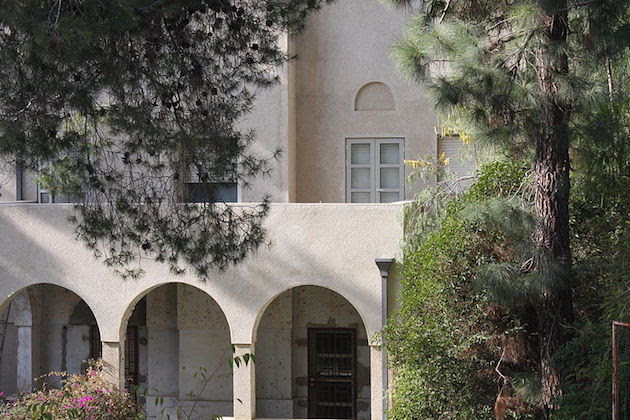 2. The Prime Minister of Israel’s Office

Also located in central Jerusalem, the prime minister’s office coordinates a large number of governmental affairs and works to implement laws passed by the country’s parliament.

Hebrew for “the gathering,” the Knesset is home to Israel’s 120-member legislature. It is located in the Givat Ram neighborhood in Central Jerusalem, which plays home to many of Israel’s key government bodies.

4. Judaism’s Holiest Sites, the Western Wall and the Temple Mount

The Western Wall, or Kotel in Hebrew, is considered Judaism’s holiest site. Located behind the walls of Jerusalem’s ancient Old City, the Obama administration has long refused to acknowledge this location as Israel’s property.

Israel’s Holocaust memorial museum, located in the heart of Jerusalem, is widely viewed as one of the city’s most important modern sites. After completing the museum’s central exhibits, visitors are treated to sprawling views of Jerusalem, a reminder of how far the Jewish people have come since the Holocaust. 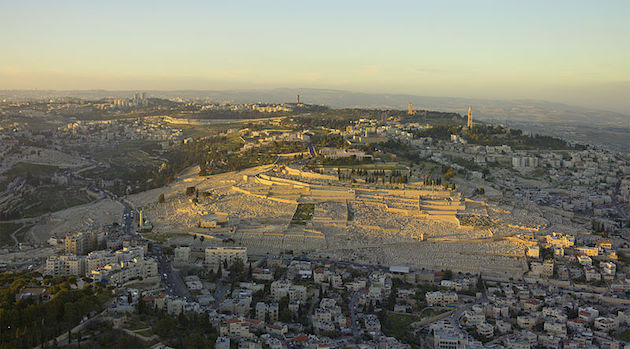 Aerial view of the Mount of Olives / Wikimedia Commons

A 3,000-year-old Jewish burial site, the Mount of Olives is located nearby Jerusalem’s Old City. Many of Judaism’s central figures are noted in the Bible as having ascended the mountain. In modern days, the cemetery has been a victim of vandalism by Arabs, and stands as another key site the Obama administration views as not part of Israel.

Due to its location in central Jerusalem, the Israel Museum—the country’s national museum—is not recognized as part of Israel by the Obama administration. The museum is home to some of Israel’s most important cultural artifacts.

Also located in the central Jerusalem neighborhood of Givat Ram, Israel’s supreme court has played a central role in Israeli democracy and the promotion of human rights in the Jewish state, but is not viewed as part of Israeli territory by the Obama administration. 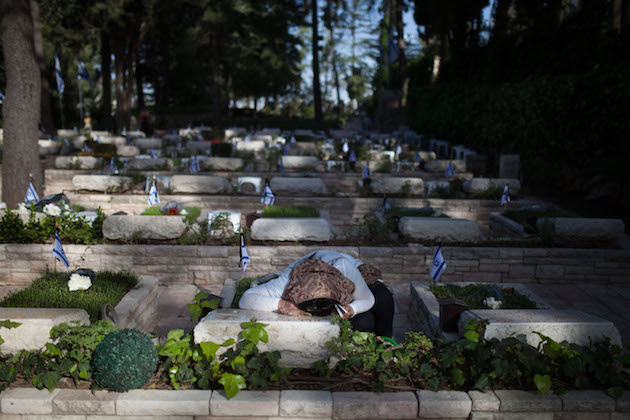 The site of Israel’s national cemetery, Mount Herzl is the final resting place of Israel’s founding fathers and national leaders, including former President Shimon Peres. The site is named after Theodor Herzl, the founder of Zionism. The Obama administration made clear last week that it does not view the cemetery as part of Israel. 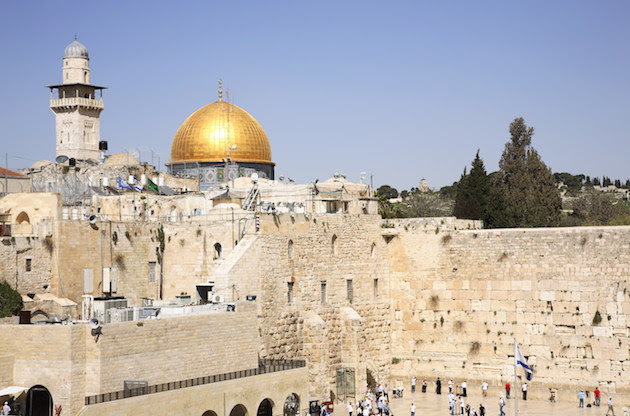