Breaking: Gershon Biegeleisen was identified after the National Center for Missing and Exploited Children alerted authorities to downloads. 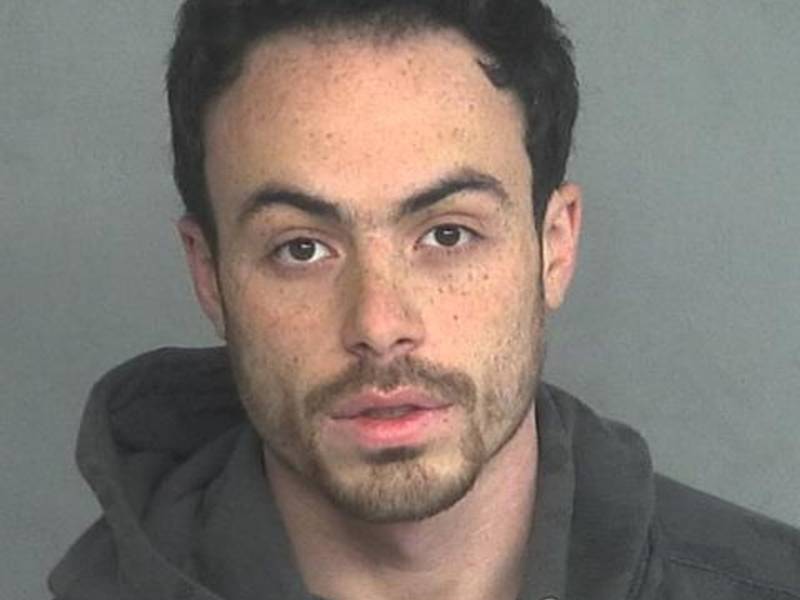 LAKEWOOD, NJ — A Lakewood man has been charged with distributing child pornography after authorities traced the activity to his home, authorities said Thursday.

The arrest is the result of a referral from the National Center for Missing and Exploited Children through the Internet Crimes Against Children Task Force indicating someone within Ocean County had downloaded and was sharing images of prepubescent children engaged in sexual acts, said Al Della Fave, spokesman for the Ocean County Prosecutor's Office.

The prosecutor's office's High Tech Crimes Unit detectives investigated and that led to a search warrant being executed at a home on Columbus Avenue in Lakewood, Della Fave said. Evidence collected at the scene led to Assistant Prosecutor Kristin Pressman approving the charges, he said.

Biegeleisen is being held at the Ocean County Jail pending a first appearance hearing, he said.

Let Us Welcome The Newest Honorary Member of the Moetzes Agudath Israel ---- Hart insisted that sexual abuse was “a spiritual encounter with God through the priest” and was “of a higher order” than criminal law.

One of the highest-ranking officials in the Catholic Church has stated that he would “rather go to prison” than report pedophilia to police.

He made the shocking statement in response to the Australian Royal Commission into Institutional Responses to Child Sexual Abuse saying there should be “no excuse, protection nor privilege” for clergy who failed to alert police of abuse.

Hart insisted that sexual abuse was “a spiritual encounter with God through the priest” and was “of a higher order” than criminal law.

A new report by the commission proposed 85 sweeping changes to the criminal justice system and recommended that priests face criminal charges for failing to report serious crimes such as sexual abuse to the police.

As the law currently stands, clergy are not legally obliged to report crimes to the police and disciplinary proceedings for criminal activity by members of the Catholic Church are handled internally by Canon law, which operates independently of the regular legal procedure.

Following an investigation by the commission, officials believe that the Catholic Church is using “confessional confidentiality” as a cover for not reporting child sex abuse to the authorities.

“We understand the significance of religious confession – in particular, the inviolability of the confessional seal to people of some faiths, particularly the Catholic faith”, said the report. “However, we heard evidence of a number of instances where disclosures of child sexual abuse were made in religious confession, by both victims and perpetrators.”

Independent reports: Asked on Tuesday if he would rather go to prison than breach the seal of confession, he told ABC Radio Melbourne:

“I’ve said that I would.”I believe that this is an absolutely sacrosanct communication of a higher order.”


Posted by Paul Mendlowitz at Friday, February 09, 2018 No comments: