.“The reporting of reasonable suspicions of all forms of child and adult abuse and neglect directly and immediately to the civil authorities is a requirement of Jewish law. There is no need to seek rabbinic approval prior to reporting,” 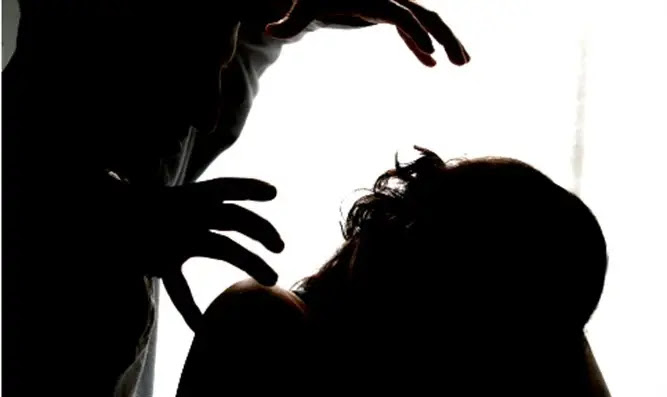 Rabbinic leaders of the Chabad-Lubavitch hasidic group have signed a proclamation calling for the immediate reporting of child sexual abuse and other kinds of abuse to secular authorities.

“We recognize in light of past experiences that our communities could have responded in more responsible and sensitive ways to help victims and to hold perpetrators accountable,” reads the document released Monday.

The proclamation outlines policies that all Lubavitch institutions, including schools and synagogues, should adopt immediately. These include educating staff in identifying, responding to, and reporting sexual abuse, and teaching “body safety” to students.

The document also states that members of communities must be made aware when a sex offender moves in to a community.

In addition to child sexual abuse and other forms of child abuse, the document includes domestic abuse, elder abuse, and abuse of the disabled.

“The reporting of reasonable suspicions of all forms of child and adult abuse and neglect directly and immediately to the civil authorities is a requirement of Jewish law. There is no need to seek rabbinic approval prior to reporting,” according to the document.

In 2016, 300 Orthodox rabbis signed a proclamation urging those suspecting child sex abuse to notify secular authorities and calling on Jewish institutions to take preventative measures to prevent abuse. The signatories included members of the Orthodox Union, Rabbinical Council of America, and Yeshiva University.

Members of Orthodox communities have traditionally hesitated to involve outside authorities because of injunctions against “mesirah,” or turning over a Jew to non-Jewish authorities. As well, these communities are wary of publicly airing allegations against fellow Jews, especially communal leaders.

“Regardless of the standing of the abuser, accusers and their family members must be treated in an accepting, nonjudgmental manner so that they feel safe and can therefore speak frankly and fully,” said the Chabad statement.

“This is necessary for them to receive suitable therapeutic support, and in order to facilitate proper investigation and pursuit of justice. Shunning or encouraging social ostracism of victims, their families, or reporters is strictly forbidden.”

The document concludes: “Ultimately, it is the halakhic (pertaining to Jewish law) and moral obligation of the entire Jewish community, individually and collectively, to do all in our power to safeguard both children and adults by preventing abuse and responding appropriately once instances of abuse have occurred.”

Dovid Nyer, a licensed clinical social worker and activist from New York, has coordinated the
project.