Writer's block is a condition, primarily associated with writing, in which an author loses the ability to produce new work, or experiences a creative slowdown. The condition ranges in difficulty from coming up with original ideas to being unable to produce a work for years. Throughout history, writer's block has been a documented problem.[1]

Professionals who have struggled with the affliction include authors such as F. Scott Fitzgerald[2] and Joseph Mitchell,[3] comic strip cartoonist Charles M. Schulz,[4] composer Sergei Rachmaninoff,[5] and songwriter Adele.[6] Research concerning this topic was done in the late 1970s and 1980s. During this time, researchers were influenced by the Process and Post-Process movements, and therefore focused specifically on the writer's processes. The condition was first described in 1947 by psychoanalyst Edmund Bergler.[7] However, some great writers may have already suffered from writer’s block years before Bergler described it, such as Herman Melville, who quit writing novels a few years after writing Moby-Dick.[8] 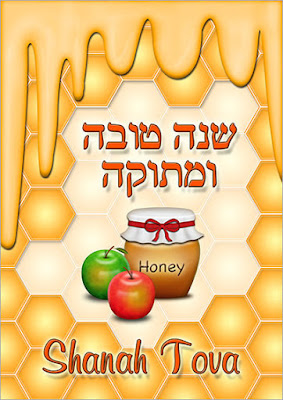