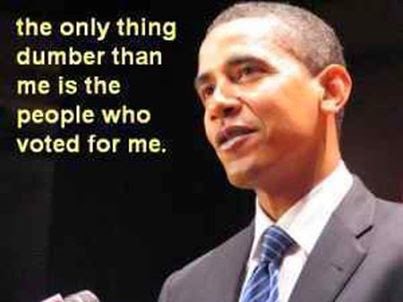 On April 6, Israel posed questions to the US-led negotiations with Iran that it said underlined “the extent of the irresponsible concessions given to Iran” in the framework agreement reached on April 2, and made clear “how dangerous the framework is for Israel, the region, and the world.”

The questions were listed in a document distributed by Israel’s Strategic Affairs Minister Yuval Steinitz, a Likud party member and confidant of Prime Minister Benjamin Netanyahu.

The document reiterated Netanyahu’s assertion that “a better deal” can and must be reached. The document protested that the framework agreement reached in Lausanne, Switzerland, and hailed by President Barack Obama as “historic,” “ignores the threat posed by Iran’s nuclear program to Israel.”

However, it charged that “great consideration” was given to Iran, “an enemy of the United States, whose regime, even during the negotiations, continued to conduct aggression in the region and to call for the destruction of Israel.”

The document charged that “the framework deal does not block Iran’s path to the bomb. By removing the sanctions and by lifting the main restrictions on Iran’s nuclear program in about a decade, this framework paves Iran’s path to a bomb.”

Echoing criticisms made by Netanyahu since the deal was reached, the document further protested that “not a single nuclear facility will be shut down. Iran will be permitted to continue its advanced centrifuge R&D and [the issue of] its intercontinental ballistic missile program remains unaddressed.”

Apart from what it called “the significant differences in the parties interpretations of the framework—reflected in the conflicting statements and ‘fact sheet’ they issued”—the Israeli document posed the following 10 questions: 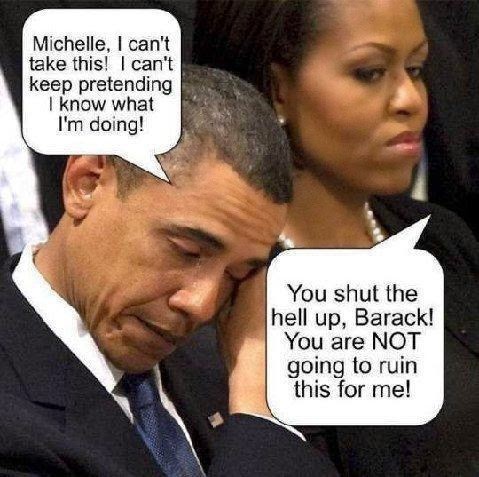 1. Why are sanctions that took years to put in place being removed immediately (as the Iranians claim)? This would take away the international community’s primary leverage at the outset of the agreement and make Iranian compliance less likely.

2. Given Iran’s track record of concealing illicit nuclear activities, why does the framework not explicitly require Iran to accept inspections of all installations where suspected nuclear weapons development has been conducted? Why can’t inspectors conduct inspections anywhere, anytime?

3. Will Iran ever be forced to come clean about its past nuclear weaponization activity?

4. What will be the fate of Iran’s stockpile of enriched uranium?

5. Why will Iran be allowed to continue R&D on centrifuges far more advanced than those currently in its possession?

6. Why does the framework not address Iran’s intercontinental ballistic missile program, whose sole purpose is to carry nuclear payloads?

7. Following Iranian violations of the framework, how effective will the mechanism to reinstitute sanctions be?

8. What message does the framework send to states in the region and around the world when it gives such far-reaching concessions to a regime that for years has defied UNSC resolutions? Why would this not encourage nuclear proliferation?

9. The framework agreement appears to have much in common with the nuclear agreement reached with North Korea. How will this deal differ from the North Korean case?

10. Why is the lifting of restrictions on Iran’s nuclear program in about a decade not linked to a change in Iran’s behavior? According to the framework, Iran could remain the world’s foremost sponsor of terror and still have all the restrictions removed. Instead, the removal of those restrictions should be linked to a cessation of Iran’s aggression in the Middle East, its terrorism around the world and its threats to annihilate Israel.”

The document ended with the claim that“the alternative to this framework is a better deal, one that will significantly dismantle Iran’s nuclear infrastructure, bring about a cessation of its aggression in the region and terrorist activities around the world, as well as end its efforts to destroy Israel. The framework deal does not block Iran’s path to the bomb. By removing the sanctions and lifting the main restrictions on Iran’s nuclear program in about a decade, this framework paves Iran’s path to a bomb. The result will be a dramatic increase in the risks of nuclear proliferation and an increase in the chances of a terrible war.”