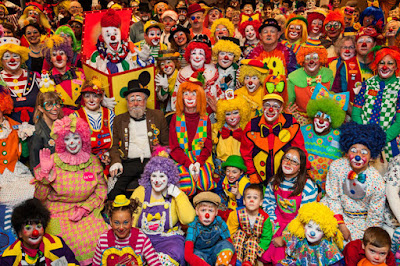 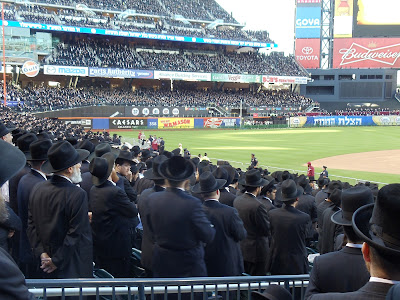 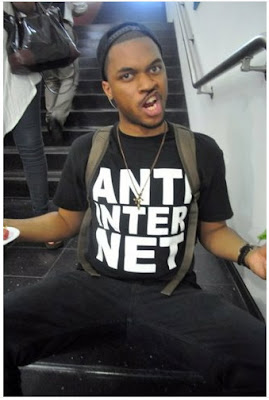 Their rabbis don’t like it, but ultra-Orthodox Jews in Israel surf the internet like mad, a recent study shows. Some use their home computers, but since Haredi schools prohibit internet connections in the households of their students – and most ultra-Orthodox families have children – the average Haredi accesses the web using a mobile device.

Haredim account for around 750,000 of Israel’s total Jewish population of 6.37 million. It’s the fastest-growing Jewish subgroup, increasing by about 5 percent a year, compared to 1.7 percent for the Jewish population as a whole.

While ultra-Orthodox Jews surf the internet a lot, they don’t do it openly, the study done at Ben-Gurion University of the Negev shows – and a lot of their attention span is given to hiding their own identity while trying to guess who other surfers from their community might be.

Internet had been broadly prohibited in the ultra-Orthodox world because of the potential for distraction from the holy life. But solutions like “kosher” smartphones were clearly unable to keep pace with innovation and the rabbis have all but given up on outright bans.

The upshot has been the proliferation of sites and content for the Haredi surfer, which is now acknowledged not only to exist, but to be very active. The Ben-Gurion University study, which set out to characterize the Haredi surfer, shows that Israel’s ultra-Orthodox are online as much as their less religiously observant peers.

However, when surfing and posting, the Haredi users almost always use a “nick” – short for nickname, really, a false identity, which is much less common in the general surfing population. That in turn has led to popular games in Haredi internet circles of trying to guess the identity of the person hiding behind a persona. (“Who’s behind that nick?”)

Behind their masks, ultra-Orthodox internet users consult with one another, gossip madly and discuss a vast range of topics touching on their community, their thoughts and anguishes, emotions and needs, politics, halakha (Jewish religious law) and their experiences with peers in the online Haredi world.

The internet for them is a place to be relatively free, to unleash themselves, doctoral student Sarit Okun found. The ultra-Orthodox surfers are also characterized by surfing at all hours, the study found.

Even if they use the internet on the sly, the secret of Haredi surfing is so out that major Israeli companies, like the Bezeq telecommunications company, are creating ads that target the Haredi market. (A Bezeq ad that can be seen on YouTube shows charmingly how a housing development for the ultra-Orthodox community would have been ruined by a virus on the hard drive where the data was saved, had the data not been backed up in the Bezeq data cloud, ta da.)

Observing the trend, last year Google Israel held the first conference of its kind for Haredi online advertisers, which it called “Friday night over cholent and digital.”

As for the Haredi users themselves, they may hide behind aliases but they are using the medium to talk about their own real lives and opinions in clear terms that wouldn’t be accepted in their nonvirtual environment, the Ben-Gurion University study found. 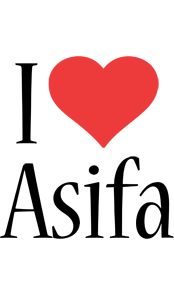 The conclusion is that the rabbis may have fought the internet revolution tooth and nail but it’s changing the way young ultra-Orthodox people live and opening them not only to new employment opportunities, but to new thoughts.

Haaretz Correspondent
http://www.haaretz.com/israel-news/1.719022
Posted by Paul Mendlowitz at Friday, May 13, 2016 No comments: