The women, residents of Jerusalem and Beitar, pretended to be clinically-licensed psychologists in order to swindle money from families in need of psychological assistance. They are believed to have defrauded their victims of tens of thousands of shekels over several years.

Women charged with posing as psychologists 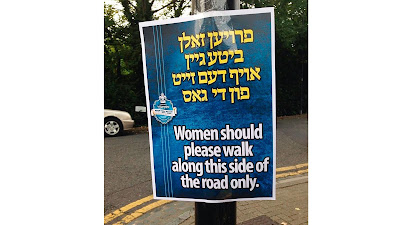 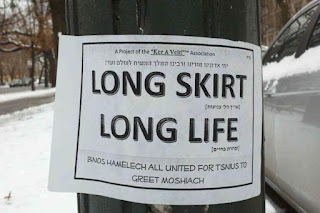 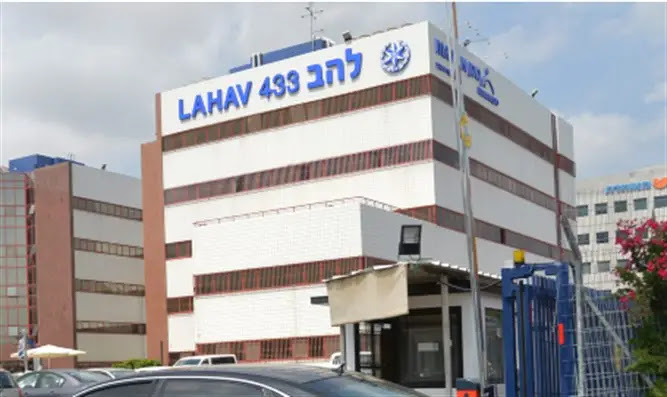 The women, residents of Jerusalem and Beitar, pretended to be clinically-licensed psychologists in order to swindle money from families in need of psychological assistance. They are believed to have defrauded their victims of tens of thousands of shekels over several years.

The case first came to light in July, 2016, when a haredi father was indicted for beating his daughters for years. The father confessed and was sentenced to nine years in prison and fined NIS 95,000
($26,000). Several days after the indictment, an investigation was launched against a haredi woman who provided counseling services to the father and his family.

The woman was arrested on suspicion of extortion, obstruction of justice, and failing to report individuals who posed a real and present danger to themselves and others. A month later, one of the victims agreed to talk to Behadrei Haredim and to give details of the incident; "The counselor told me that I should hate my father, suggested I divorce my husband, and extorted tens of thousands of shekels because she threatened to publish the story."

Yesterday, the Jerusalem District Prosecutor's Office filed an indictment against the fraudulent counselor for offenses including extortion by threats, failure to fulfill the obligation to report a crime and monies fraudulently received. The indictment, published for the first time in the haredi newspaper, describes the chain of events during the period after the woman's father was charged.

In May 2016, the complainant's grandfather discovered that his son-in-law had been beating his granddaughters. He then turned to the defendant S., who introduced herself to him as a psychologist - even though she was not.

The defendants met with the daughters and agreed to counsel them, while also agreeing not to report the violence to the police.

For about a month and a half, "treatment" meetings were held in which it was revealed that the complainants had been severely beaten by their father, in dozens of incidents over the years.

However, the "counselor" defendants did not report this to the police as they were obligated to do by law.

Knowing that the family is very concerned about publicizing the father's actions, H. threatened them on several occasions not to abandon the sessions or switch to a different therapist.

"You are my clients now," H. said. "If you do not have the means to pay, I will have to pass it on to the authorities.

She also threatened: "If you do not cooperate with me, I will publish your story in the haredi community and take it to the police."

Eventually, the family began to suspect that something was wrong. The husband of the oldest daughter visited the Health Ministry and discovered that the 'psychologists' were not registered and had not opened a file with the social welfare department as they were obligated to.

Following the discovery, the victims stopped the therapy sessions and filed a complaint with the police against the fake therapists.

http://www.israelnationalnews.com/News/News.aspx/234081
Posted by Paul Mendlowitz at Wednesday, August 23, 2017 No comments: