Have Beard, Will Pounce!

Alexander Rogalsky and Prof. David Seff (right) were among the cases whose sexual offenses were kept secret.
David Seff, a math professor at Brooklyn College, asked a female student to meet him in a classroom one late afternoon in August 2011 to help with a “listening experiment.” Alone with the young woman, Seff pounced on her, authorities charged.
Seff, now 68, allegedly grabbed her breasts and crotch. He pleaded guilty to misdemeanor harassment last September and was ordered to stay away from her for a year.
But his case never made the news — his name was kept under wraps by then-Brooklyn District Attorney Charles Hynes.
That secrecy is over, says DA Kenneth Thompson, who succeeded Hynes in January.
At The Post’s request, Thompson’s staff last week released 20 names of defendants in cases Hynes had refused to divulge because they involved Orthodox Jewish suspects and/or victims.
Modal Trigger

David Zimmer
Hynes, who would issue press releases on non-Orthodox sex offenders, insisted he was shielding Orthodox victims or their families from Mafia-like intimidation in their insular community.
“We will treat all defendants and victims equally,” said Thompson’s chief-of-staff, Leroy Frazer. “We don’t have a policy for this particular group.”
Seff, an adjunct professor at Brooklyn College from 2003 to 2011, is now a part-time professor at Lehman College in The Bronx. CUNY officials had no comment. Seff did not return a call.
Other previously unpublicized suspects include:
Modal Trigger

Yosef Ederi
Criticized for going easy on rampant sex crimes in the Orthodox Jewish community, Hynes had launched an initiative in 2009 called Kol Tzedek, Hebrew for “voice of justice,” to encourage victims to come forward. 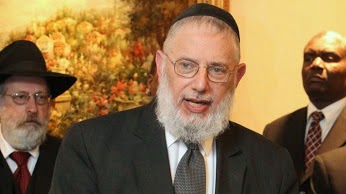 Published: August 11, 2014 10:23 PM
MONSEY - A Monsey rabbi, who is also a principal at a local yeshiva, was arrested Monday for alleged sexual abuse.
Gavriel Bodenheimer, 71, was arrested for alleged criminal sex acts and sex abuse, but prosecutors have been tight-lipped about who the rabbi allegedly abused and when. He is principal of Yeshiva Bais Mikroh, a boys' yeshiva.
Bodenheimer's lawyers say they have not seen the charges yet and won't see them until the indictment is unsealed in court. They say Bodenheimer has been active in many charities in his community for decades.
READ MORE: Westchester Crime Stories
Bodenheimer has been principal of the Monsey yeshiva for more than 25 years. He is a father of 14 and grandfather of 100.
WATCH VIDEO:
http://westchester.news12.com/news/police-gavriel-bodenheimer-rabbi-and-principal-arrested-for-sexual-abuse-1.9033511
Posted by Paul Mendlowitz at Monday, August 11, 2014 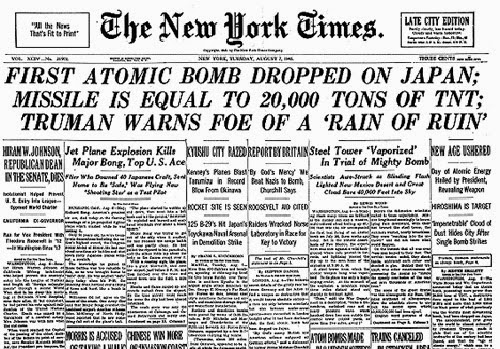 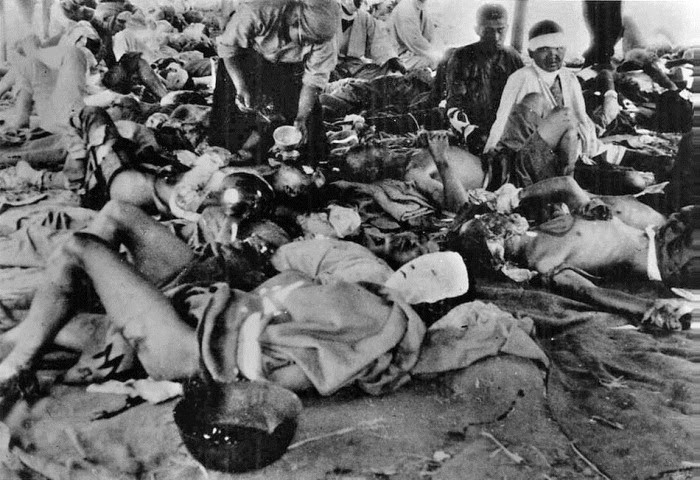 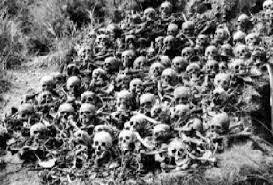 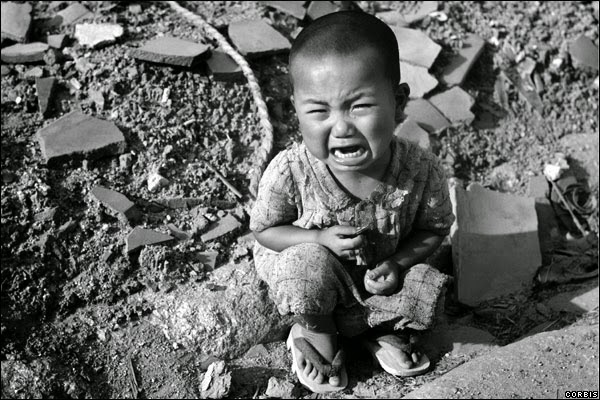 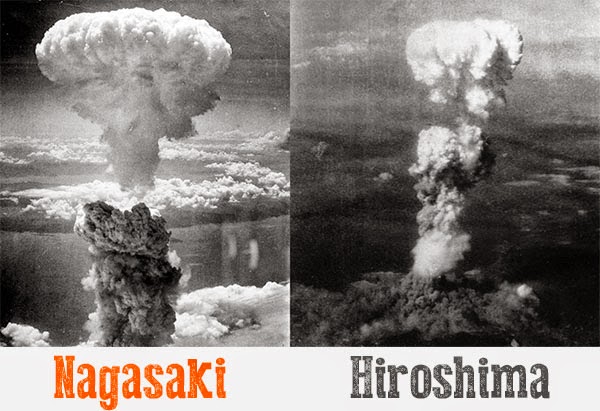