The Decline and Fall of Modern Civilization: 8 Simple Steps to Squandering It All 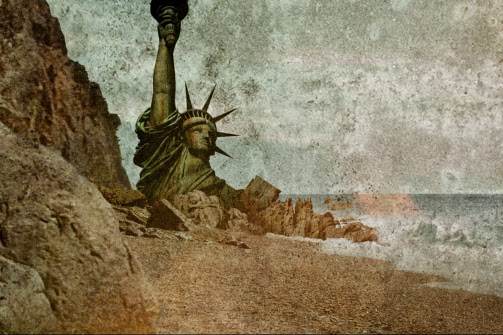 Neither are great civilizations built in a day, nor do they collapse all of a sudden.
Deterioration is gradual, therefore noticeable. In the Land of Israel, the First Temple was destroyed due to idolatry. The Second Temple was destroyed due to baseless hatred. In the 21st century, the subtler combination of irrationality with pusillanimity constitutes the fatal concoction. Our relationship to the obvious serves as an index through which the symptoms of decline are noted. Let all concerned for the commonwealth take caution, for here is how we sophisticated moderns lose civilization:
Posted by Paul Mendlowitz at Monday, January 26, 2015