In the spirit of the upcoming Passover holiday, I felt the need to write a new song with original UOJ lyrics. Now, I realize being the Roto Rooter Guy ( click above link - newcomers), this is not good for business! But, who cares? Everything seems broken, especially the spirit of humankind! So, I wrote the above lyrics as the title to my new holiday song; after searching the Psalms (Tehillim) and finding nothing there quite hit the nail on the head befitting the times we live in, as the above title.

As if we did not have enough with the Leib Tropper Conversion scandals, now comes information along to me that none other than Rabbi Shlomo Miller from Toronto, Canada was responsible for converting to Judaism, the notorious "alleged" con-man, Sandy Craig Hutchens/Moshe Alexander, who was a criminal since he was 15 years old, convicted of many different crimes, and who is now 51. Rabbi Shlomo Miller "converted" him in 2005. Hutchens converted to Orthodox Judaism, according to sources, strictly to prey on the non-suspecting Orthodox Jews and their money, who relied on Miller for his "wise man" status throughout the Orthodox Jewish community worldwide.

Instead of dealing with this issue boldly and head-on, Miller issues the following Kol-Koreh! 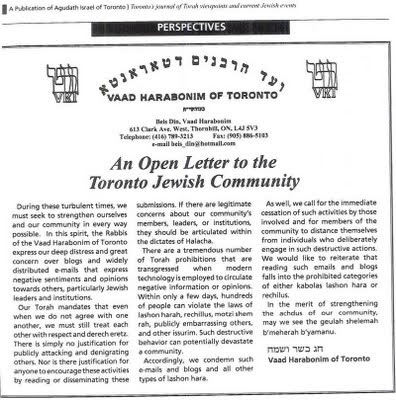