"They would have us rely on the peaceful intentions of jihadists, believe in the sincerity of the Europeans, and trust the competence of the Americans...." 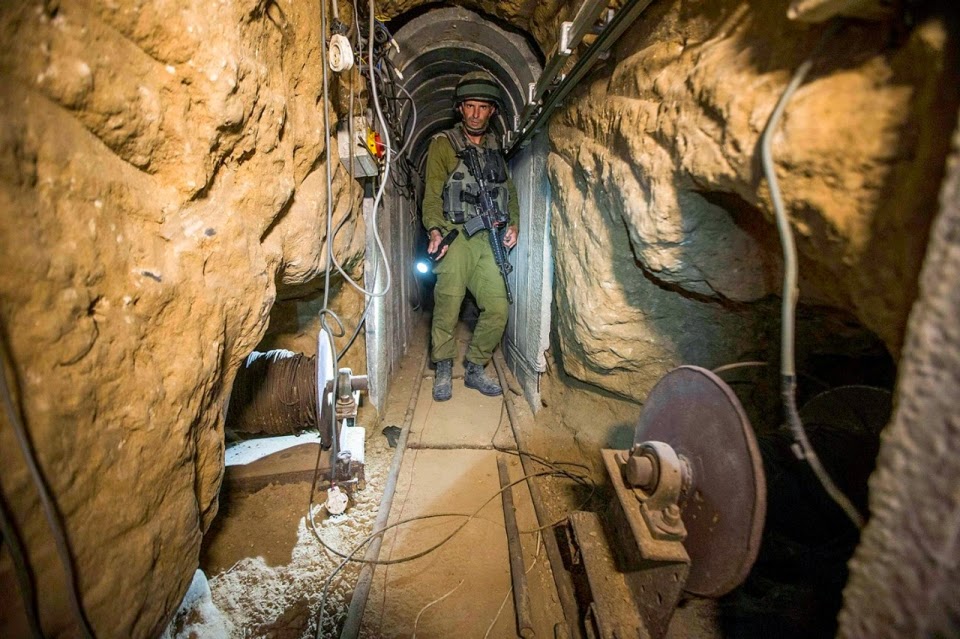 The Arab world is a war zone and Israel is expected to adopt an Arab peace plan?

Recent talks about the Arab Peace Initiative beg disbelief. The Arab world is a war zone. Syria has been destroyed by a more than three years of an ongoing civil war. Iraq and Libya have imploded, replaced by belligerent fiefs. Lebanon has lost its sovereignty to Iran and Hezbollah. The Islamic State organization is spreading despite Western airstrikes, and it might overtake the weak Hashemite Kingdom. ​Iran now controls four Arab capitals: Baghdad, Damascus, Beirut, and Sanaa.​ How foolish and paranoid of Israel, then, not to thankfully grab the peace promised by the world’s most violent, dysfunctional, and war-torn region.
The “Arab Peace Initiative” is an oxymoron. It calls for an Israeli withdrawal from the Golan Heights to achieve peace with Syria. One minor problem is that Syria no longer exists. Is Israel supposed to sign a peace agreement with Bashar Assad, who barely controls a quarter of his virtual country, or with ISIL?
On the Palestinian issue, the text of the initiative calls for “a just solution to the Palestinian refugee problem to be agreed upon in accordance with UN General Assembly Resolution 194.” The meaning of this article is that Israel should agree on the so-called right of return of the Arabs who lived here until 1948. Once Israel becomes a bi-national state with an Arab majority, in other words once Israel ceases to be the nation state of the Jewish people, it will gain recognition from its neighbors.
In 2008, Israeli Prime Minister Ehud Olmert offered Palestinian Authority Chairman Mahmoud Abbas a full Israeli withdrawal but without a full-fledged implementation of the Palestinian right of return. Abbas said he could not give in on that crucial issue.
The Arab League cannot deliver peace with Israel on behalf of a Palestinian leadership that is adamant on right of return. Not surprisingly, the Arab Peace Initiative includes the right of return by way of reference to UN Resolution 194.
If Israel had any doubts about the sincerity of its neighbors and their ability to deliver, it can certainly count on European guarantees. No European diplomat would ever buy into flimsy promises or compromise on Israel’s security. The recent donors’ conference on Gaza is a case in point.
The conference pledged $5.4 billion. Norwegian Foreign Minister Borge Brende declared that half the amount would be dedicated to the reconstruction of Gaza. He did not explain what would happen to the other half. The reconstruction of Gaza and “the other half” will cost the European taxpayer $568 million. Luckily, European governments pledged that the money will go “only” to the Palestinian Authority (PA). There is no risk that Hamas will see any of it, even though it co-runs the PA since June 2014, and even though it has controlled Gaza since June 2007.
None of the donor countries asked Hamas to disarm, to commit not to attack Israel again, or not to rebuild its tunnels to Israel. Hamas can reasonably conclude that its decision to attack Israel turned out to be a profitable investment.
Surely, any doubts about Europe’s firmness are outweighed by America’s reliability. The Obama Administration knows how to be tough on Iran. It just provided advanced notice to Tehran of the anti-IS American airstrike plans in Syria. Iran’s supreme leader Ali Khamenei recently revealed that US Secretary of State John Kerry had approached his Iranian counterpart to coordinate the struggle against IS. Former US Secretary of Defense Leon Panetta admitted in his recently published book (“Worthy Fights”) that the precipitous departure of American forces from Iraq removed the United States as a bulwark against Shiite sectarianism and Iranian influence.
The Obama Administration is being outmaneuvered by Iran. Turkish President Recep Erdogan has been wavering about joining the anti-IS coalition because he wants an American commitment to topple Assad. Such a commitment, however, would undermine the Obama Administration’s cooperation with Tehran against IS. Indeed, Iran’s deputy foreign minister recently warned that any American attempt to topple Assad would put Israel at risk. Hezbollah’s attack against Israel on October 7 was likely a hint about Iran’s seriousness.
Those “peace-processors” who claim that Israelis should take their fate into their hands are therefore correct, but for the wrong reasons. They would have us rely on the peaceful intentions of jihadists, believe in the sincerity of the Europeans, and trust the competence of the Americans.
With a fate like this in your own hands, you need good feet with which to run.