Instead of demonizing Israel, bring their experienced, trained experts to Europe to develop a coherent counterterror strategy....

Learn from Israel, end the open-borders policy, and dig in for a long war of ideas against Islamists. 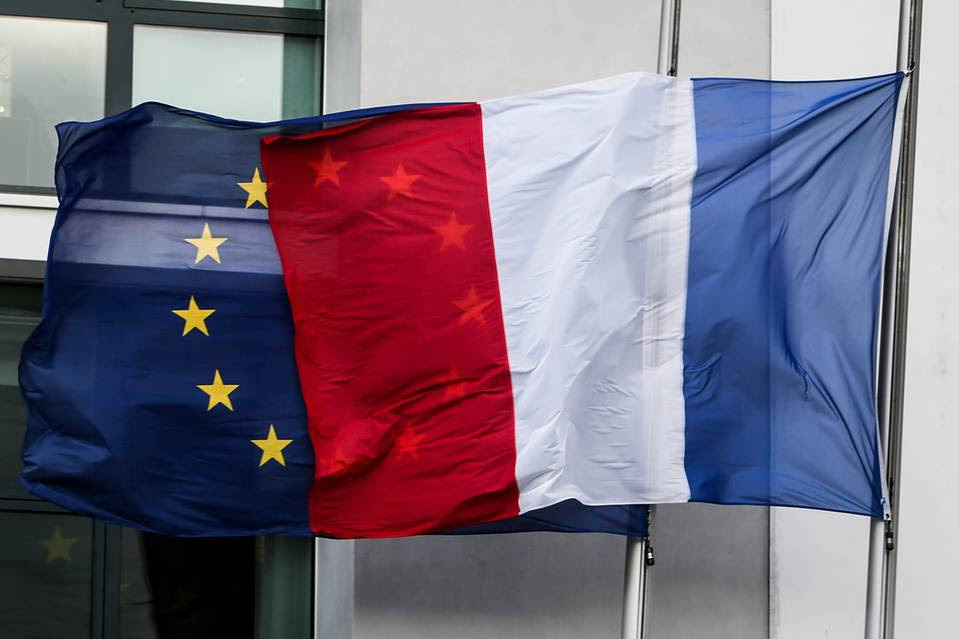 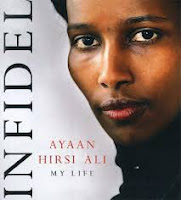 313 COMMENTS
French President François Hollande declared the Nov. 13 terrorist attack in Paris an “act of war” by Islamic State, and he was right, if belated, in recognizing that the jihadists have been at war with the West for years. Islamic State, or ISIS, is vowing more attacks in Europe, and so Europe itself—not just France—must get on a war footing, uniting to do whatever it takes militarily to destroy ISIS and its so-called caliphate in Syria and Iraq. Not “contain,” not “degrade”—destroy, period.

But even if ISIS is completely destroyed, Islamic extremism itself will not go away. If anything, the destruction of ISIS would increase the religious fervor of those within Europe who long for a caliphate.
European leaders must make some major political decisions, and perhaps France can lead the way. A shift in mentality is needed to avoid more terror attacks on an even bigger scale and the resulting civil strife. Islamic extremists will never succeed in turning Europe into a Muslim continent. What they may well do is provoke a civil war so that parts of Europe end up looking like the Balkans in the early 1990s.

Here are three steps that European leaders could take to eradicate the cancer of Islamic extremism from their midst.

First, learn from Israel, which has been dealing with Islamist terror from the day it was born and dealing with much more frequent threats to its citizens’ security. True, Islamic extremists inside Israel today resort to using knives and cars as their weapons of choice, but that is because attacks like those in Paris last week are now simply impossible for the terrorists to organize. Instead of demonizing Israel, bring their experienced, trained experts to Europe to develop a coherent counterterror strategy.

Second, dig in for a long battle of ideas. European leaders will have to address the infrastructure of indoctrination: mosques, Muslim schools, websites, publishing houses and proselytizing material (pamphlets, books, treatises, sermons) that serve as conveyor belts to violence. Islamic extremists target Muslim populations through dawa (persuasion), convincing them that their ends are legitimate before turning to the question of means.

European governments must do their own proselytizing in Muslim communities, promoting the superiority of liberal ideas. This means directly challenging the Islamic theology that is used by the Islamist predators to turn the heads and hearts of Muslims with the intent of converting them into enemies of their host countries.
Third, Europeans must design a new immigration policy that admits immigrants only if they are committed to adopt European values and to reject precisely the Islamist politics that makes them vulnerable to the siren song of the caliphate.

There are distinct weaknesses in Europe’s current immigration policy: It is too easy to gain citizenship without necessarily being loyal to national constitutions; it is too easy for outsiders to get into European Union countries with or without credible claims for asylum; and, thanks to the open-borders policy known as Schengen, it is too easy for foreigners, once they are in the EU, to travel freely from country to country. This state of affairs has been revealed as unsustainable by this year’s migrant flood into Europe.

Does this amount to “Fortress Europe,” with a new Iron Curtain to the east and a naval cordon sanitaire in the Mediterranean and the Adriatic? Yes. For no other strategy makes sense, given a threat like the one posed to Europe by Islamic extremism. And if Europe’s leaders persist, like German Chancellor Angela Merkel, in making a virtue of the openness of their borders, they will soon be chased out of office by populists better attuned to public feeling.

The trouble is that such people generally bring to the table other ideas beyond immigration control—not least the kind of fervent, illiberal nationalism that has torn Europe apart in the past.

To achieve all this, Europe would need to overhaul treaties, laws and policies—in other words, take steps that before the atrocities in Paris on Friday couldn’t even be discussed. Maybe this will be the watershed moment for Europe to rethink the path it has been traveling.

Ms. Hirsi Ali, a fellow at the Harvard Kennedy School and the American Enterprise Institute, is the author of “Heretic: The Case for a Muslim Reformation” (HarperCollins, 2015).
Posted by Paul Mendlowitz at Wednesday, November 18, 2015