On YouTube’s Digital Playground, an Open Gate for Pedophiles 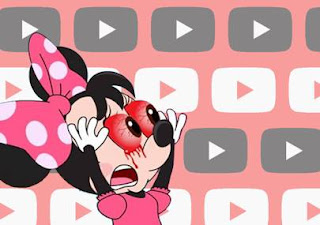 “I got scared by the number of views,” said a Brazilian woman, Christiane C., whose young daughter posted a video of herself


Christiane C. didn’t think anything of it when her 10-year-old daughter and a friend uploaded a video of themselves playing in a backyard pool.

“The video is innocent, it’s not a big deal,” said Christiane, who lives in a Rio de Janeiro suburb.

A few days later, her daughter shared exciting news: The video had thousands of views. Before long, it had ticked up to 400,000 — a staggering number for a video of a child in a two-piece bathing suit with her friend.

“I saw the video again and I got scared by the number of views,” Christiane said. 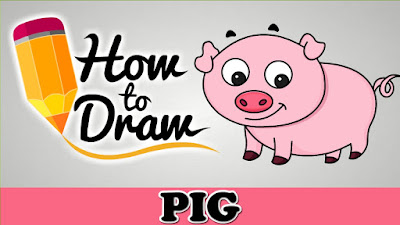 She had reason to be.


YouTube’s automated recommendation system — which drives most of the platform’s billions of views by suggesting what users should watch next — had begun showing the video to users who watched other videos of prepubescent, partially clothed children, a team of researchers has found.

YouTube had curated the videos from across its archives, at times plucking out the otherwise innocuous home movies of unwitting families, the researchers say. In many cases, its algorithm referred users to the videos after they watched sexually themed content.

The video of Christiane’s daughter was promoted by YouTube’s systems months after the company was alerted that it had a pedophile problem. In February, Wired and other news outlets reported that predators were using the comment section of YouTube videos with children to guide other pedophiles.

Posted by Paul Mendlowitz at Tuesday, June 04, 2019 No comments: