"More than a quarter of adult Americans have left the faith of their childhood to join another religion or no religion!"

LVF DRESSED UP AS SHOLOM RUBASHKIN AND GOT IN TO BELSKY'S HOUSE AS PESACH CLEANING IS UNDER WAY! 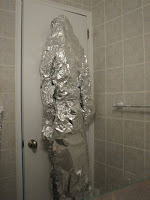 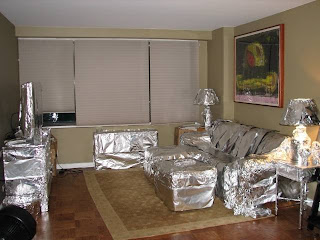 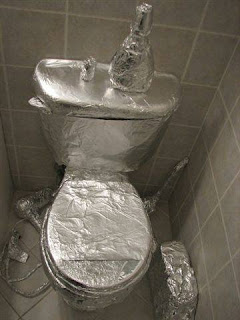 WILL THE ORTHODOX JEWS HAVE A CATHOLIC PROBLEM? (My words)....The unaffiliated are the country’s fourth largest “religious group.” for the full article go to The New York Times Site. I believe we are headed in the same direction as the Catholics; a religion full of meaningless rituals, a barbaric - heartless clergy, and destruction of the essence of religion - a meaningful relationship with our Creator. The disenfranchisement in our camps, is not from the "fringe element". It is from the mainstream; Judaism lovers, and adherents to our Mesorah and halacha.

We are now facing troubled waters and a "perfect storm". The (economic) real estate collapse has come home to roost in the hood. People, that only a short year ago were able to meet monstrous financial obligations, are now painfully screaming for help. Mortgage brokers, real estate agents, and housing and Wall St. related incomes, have all gone away with a thump. Yeshivas are seeking new and desperate ways to meet their obligations. Ask the thief from Spinka, and the other pious frauds that call themselves rabbis.

A glut of homes in Lakewood are sitting empty and the people that built and financed them are wondering what went wrong. And there's the "bitachon" crowd that are certain that by some miracle, the more people that sit in kollel, the same people who never learned prior to their wedding, God will certainly intervene and provide them with all their needs. After all, they received a bracha or two from the Kupat Ha'ir gedolim.

So history repeats itself. The rabbis are leading their flock to slaughter, while they run off to safety in the havens of their real estate empires that they built off your broken backs. And this is just the beginning, the storm has just begun!

WASHINGTON — More than a quarter of adult Americans have left the faith of their childhood to join another religion or no religion, according to a new survey of religious affiliation by the Pew Forum on Religion and Public Life.

The report, titled “U.S. Religious Landscape Survey,” depicts a highly fluid and diverse national religious life. If shifts among Protestant denominations are included, then it appears that 44 percent of Americans have switched religious affiliations.

For at least a generation, scholars have noted that more Americans are moving among faiths, as denominational loyalty erodes. But the survey, based on interviews with more than 35,000 Americans, offers one of the clearest views yet of that trend, scholars said. The United States Census does not track religious affiliation.

The report shows, for example, that every religion is losing and gaining members, but that the Roman Catholic Church “has experienced the greatest net losses as a result of affiliation changes.”

The survey also indicates that the group that had the greatest net gain was the unaffiliated. More than 16 percent of American adults say they are not part of any organized faith, which makes the unaffiliated the country’s fourth largest “religious group.”

Detailing the nature of religious affiliation — who has the numbers, the education, the money — signals who could hold sway over the country’s political and cultural life, said John Green, an author of the report who is a senior fellow on religion and American politics at Pew.

Michael Lindsay, assistant director of the Center on Race, Religion and Urban Life at Rice University, echoed that view. “Religion is the single most important factor that drives American belief attitudes and behaviors,” said Mr. Lindsay, who had read the Pew report. “It is a powerful indicator of where America will end up on politics, culture, family life. If you want to understand America, you have to understand religion in America.”

In the 1980s, the General Social Survey by the National Opinion Research Center indicated that from 5 percent to 8 percent of the population described itself as unaffiliated with a particular religion.

The rise of the unaffiliated does not mean that Americans are becoming less religious, however. Contrary to assumptions that most of the unaffiliated are atheists or agnostics, most described their religion “as nothing in particular.” Pew researchers said that later projects would delve more deeply into the beliefs and practices of the unaffiliated and would try to determine if they remain so as they age.

The percentage of Catholics in the American population has held steady for decades at about 25 percent. But that masks a precipitous decline in native-born Catholics. The proportion has been bolstered by the large influx of Catholic immigrants, mostly from Latin America, the survey found.............

The Catholic Church has lost more adherents than any other group: about one-third of respondents raised Catholic said they no longer identified as such. Based on the data, the survey showed, “this means that roughly 10 percent of all Americans are former Catholics.”**********************
Posted by Paul Mendlowitz at Monday, February 25, 2008 76 comments: 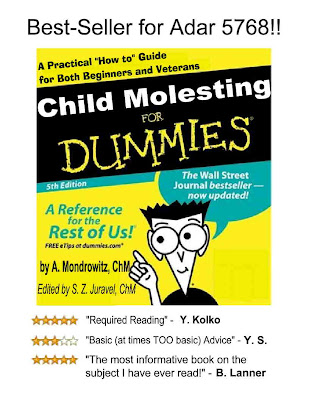 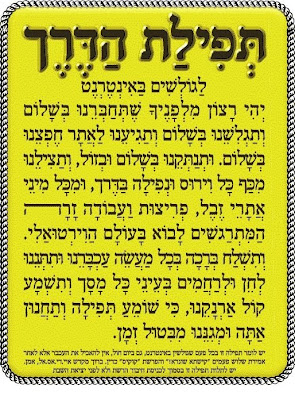 Posted by Paul Mendlowitz at Monday, February 25, 2008 No comments: