To obtain a diverse group of observant Jewish women, subjects were sought across a large range of religious Jewish communities by advertising through synagogue bulletins, Jewish organizations, newspapers, Jewish- oriented web sites and Listservs, and a network of medical professionals (e.g., obstetricians/gynecologists, nurses, and pediatricians) whose practices consisted of sizable numbers of Orthodox Jewish women. 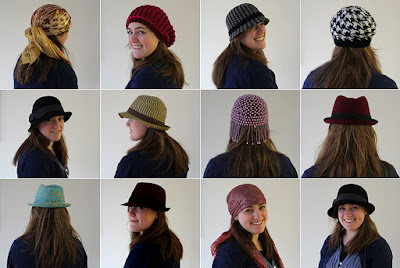 Results:
Sexual abuse was reported by 26% of the respondents surveyed, with 16% reporting abuse occurring by the age of 13. More ultra-Orthodox Jews reported abuse than modern-Orthodox Jews. Women who were raised observant reported significantly less childhood sexual abuse than those who became observant later in life. Sexual abuse was associated with increased treatment-seeking for depression, marital counseling, or other emotional or psychological problems.

Conclusion:
While observant Jewish women live in a culture defined by a high degree of adherence to specific laws of conduct, including rules designed to regulate sexual contact, sexual abuse of various types still exists among them.

Download the full article
Posted by Paul Mendlowitz at Monday, April 24, 2017 No comments: