Not So Holy Holistic Piece Of Garbage In The Holy Land! 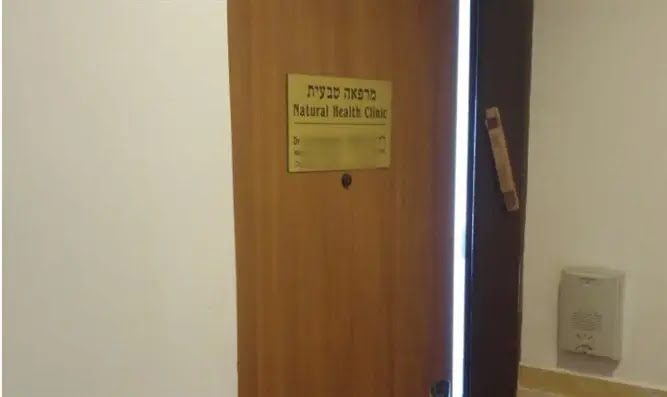 
This individual, a native English speaker, has spent time "practicing" and seeing clients in Miami Florida in the last few years, as well as in his primary Jerusalem office. If you believe you may have been hurt by this man, please please reach out to your local police department.

Jerusalem police arrested a man operating an alternative medicine clinic in the capital after several female patients said he sexually assaulted them during treatment.

Police say the clinic operator posed as a doctor, despite having no formal medical training.

At his Jerusalem clinic, the suspect offered a variety of alternative or holistic treatments including naturopathy, acupuncture, and carniosacral therapy.

The first complaint was filed last week by a 40-year old Jerusalem woman, who described to investigators a series of sexual offenses the suspect allegedly committed against her.

She claimed the crimes were committed while she was being treated at the clinic last year. When the woman felt the suspect’s behavior became inappropriate, she turned to a local assistance center, which after hearing the nature of her complaints, directed her to the police.

After police took the suspect into custody, a court extended the arrest to next Sunday.