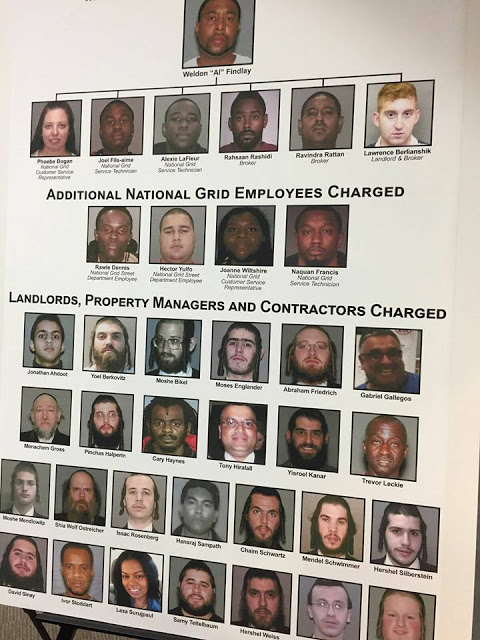 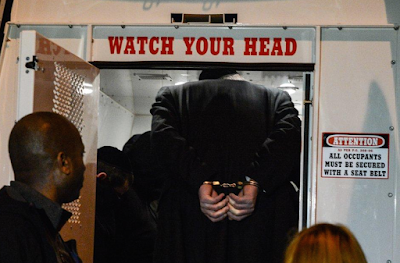 NEW YORK (CBSNewYork) — Dozens of people have been arrested in a gas scam investigation.

Thirty-seven people, including seven National Grid employees, are charged in the alleged scheme.

Prosecutors say a group of National Grid employees, led by a former employee, are accused of installing gas meters without inspections or authorization in Brooklyn and Queens. In return, they were allegedly paid by landlords and property owners who wanted to start renting their apartments out without waiting for the proper process to be completed, CBS2’s Ali Bauman reported.

“We simply will not allow the lucrative real estate market in Brooklyn to feed criminal activity and potentially endanger lives,” Acting Brooklyn District Attorney Eric Gonzalez said. “These defendants showed contempt for rules and regulations specifically put into place to protect public safety. And they did this with callous disregard on a regular basis.”

National Grid releasing a statement saying it has “zero tolerance for unethical and illegal behavior.”

“The alleged misconduct, although limited to a handful of former employees, contradicts the dedication and professional values of our 15,000 hardworking men and women who are committed to serving our customers,” the utility said. “National Grid has fully cooperated with and has supported the Kings County District Attorney’s Office and the NYC Department of Investigation throughout their investigation, has conducted safety inspections, and has taken corrective measures where needed.  National Grid is also conducting a thorough internal investigation and will be working hand-in-hand with its regulator, the NYS Public Service Commission, to take the steps necessary to enhance our existing controls and to implement any additional controls and recommendations required to prevent a similar situation from recurring in the future.