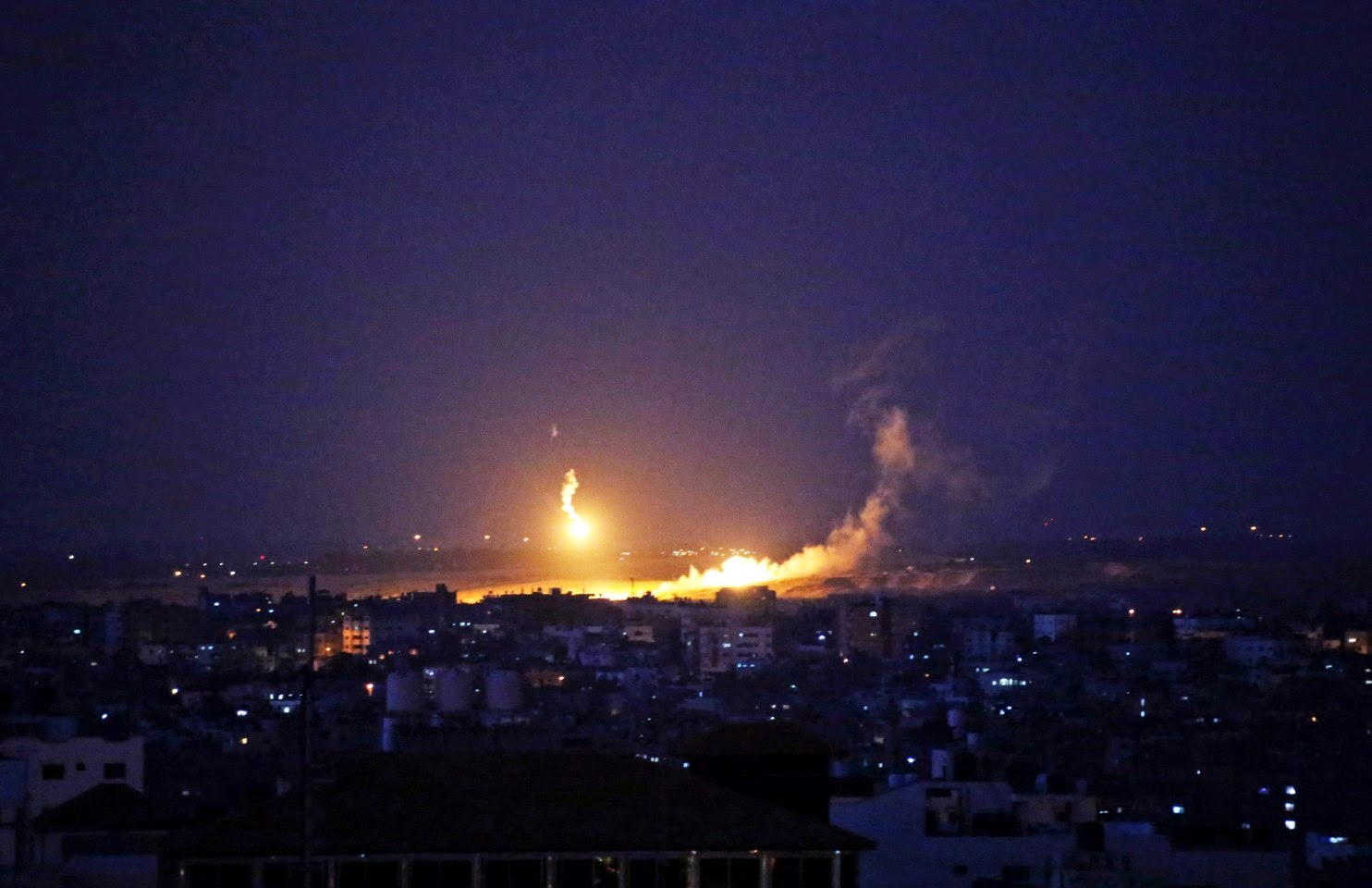 Apologists for Hamas attribute the blood lust to the Israeli occupation and blockade. Occupation? Does no one remember anything? It was less than 10 years ago that worldwide television showed the Israeli army pulling die-hard settlers off synagogue roofs in Gaza as Israel uprooted its settlements, expelled its citizens, withdrew its military and turned every inch of Gaza over to the Palestinians. There was not a soldier, not a settler, not a single Israeli left in Gaza.Rarely does international politics present a moment of such moral clarity.
Yet we routinely hear this Israel-Gaza fighting described as a morally equivalent “cycle of violence.” This is absurd. What possible interest can Israel have in cross-border fighting? Everyone knows Hamas set off this mini-war. And everyone knows Hamas’ proudly self-declared raison d’etre: the eradication of Israel and its Jews.
And there was no blockade. On the contrary. Israel wanted this new Palestinian state to succeed. To help the Gaza economy, Israel gave the Palestinians its 3,000 greenhouses that had produced fruit and flowers for export. It opened border crossings and encouraged commerce.
The whole idea was to establish the model for two states living peacefully and productively side by side. No one seems to remember that, simultaneous with the Gaza withdrawal, Israel dismantled four smaller settlements in the northern West Bank as a clear signal of Israel’s desire to leave the West Bank as well and thus achieve an amicable two-state solution.
This is not ancient history. This was nine years ago.
And how did the Gaza Palestinians react to being granted by the Israelis what no previous ruler, neither Egyptian, nor British, nor Turkish, had ever given them — an independent territory? First, they demolished the greenhouses. Then they elected Hamas. Then, instead of building a state with its attendant political and economic institutions, they spent the better part of a decade turning Gaza into a massive military base, brimming with terror weapons, to make ceaseless war on Israel.
Where are the roads and rail, the industry and infrastructure of the new Palestinian state? Nowhere. Instead, they built mile upon mile of underground tunnels to hide their weapons and, when the going gets tough, their military commanders. They spent millions importing and producing rockets, launchers, mortars, small arms, even drones. They deliberately placed them in schools, hospitals, mosques and private homes to better expose their own civilians. (Just Thursday, the U.N. announced that it found 20 rockets in a Gaza school.) And from which they fire rockets at Jerusalem and Tel Aviv.
Why? The rockets can’t even inflict serious damage, being almost uniformly intercepted by Israel’s Iron Dome anti-missile system. Even West Bank leader Mahmoud Abbas has asked: “What are you trying to achieve by sending rockets?” It makes no sense. Unless you understand, as Tuesday’s Post editorial explained, that the whole point is to draw Israeli counterfire.
This produces dead Palestinians for international television. Which is why Hamas perversely urges its own people not to seek safety when Israel drops leaflets warning of an imminent attack.
To deliberately wage war so that your own people can be telegenically killed is indeed moral and tactical insanity. But it rests on a very rational premise: Given the Orwellian state of the world’s treatment of Israel (see: the U.N.’s grotesque Human Rights Council), fueled by a mix of classic anti-Semitism, near-total historical ignorance and reflexive sympathy for the ostensible Third World underdog, these eruptions featuring Palestinian casualties ultimately undermine support for Israel’s legitimacy and right to self-defense.
In a world of such Kafkaesque ethical inversions, Hamas’ depravity begins to make sense. This is a world in which the Munich massacre is a movieand the murder of Klinghoffer is an opera — both deeply sympathetic to the killers. This is a world in which the U.N. ignores humanity’s worst war criminals while incessantly condemning Israel, a state warred upon for 66 years which nonetheless goes to extraordinary lengths to avoid harming the very innocents its enemies use as shields.
It’s to the Israelis’ credit that amid all this madness they haven’t lost their moral scruples. Or their nerve. Those outside the region have the minimum obligation, therefore, to expose the madness and speak the truth. Rarely has it been so blindingly clear.
Read more from Charles Krauthammer’s archive, follow him on Twitter orsubscribe to his updates on Facebook.