"My Commander-In-Chief has locked himself in the cockpit" 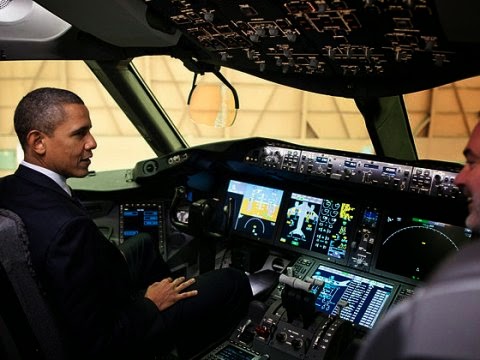 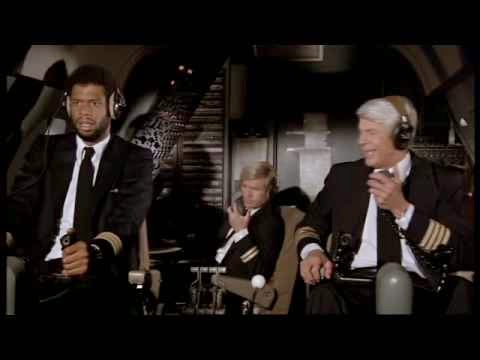 My thoughts: The tragedy over the French Alps is a perfect metaphor for The Obama Administration

"My Commander-In-Chief has Locked Himself In The Cockpit

I think it is a pretty good metaphor for our President's actions of attempting (ch'v'sh) to plunge this country, Israel and the World into chaos.
With Obama's twisted view on how things run and should run
and his total disregard for the democratic process and Will of the (majority of the) American People,
(along with his total disregard for the will of the Israeli voters,)
it is as if he is purposely setting the course for a slow, steady descent.
And he has locked the doors to prevent anyone from too easily changing this suicidal direction.
The deliberate actions and messages he is sending out practically defy logic:
* Making love to Iran, as it continues to wreak havoc on the world;
* refusing to articulate who is the enemy so as not to offend Muslims -- even in contrast to Europe's pacifist approach;
* applying extreme pressure on Israel at a time when the Arab world is in turmoil and collapsing from all sides;
* exchanging high-ranking Taliban prisoners for a "war hero" hostage who has now been brought up on serious charges of desertion and handing himself over to the enemy;
* intentionally snubbing the new head of NATO on his visit to the US, at a time when Europe too is unstable.
For many, they are pounding on the cockpit door.
For most, they are just looking at scenic view of the Alps, still unaware of the direction things are going.
Fortunately, Hashem runs the world
and His door is always open.
Andrew Bloom