Rabbi Hershel Schechter and the RCA - Rabbinical Council of America - I AM WATCHING YOU! 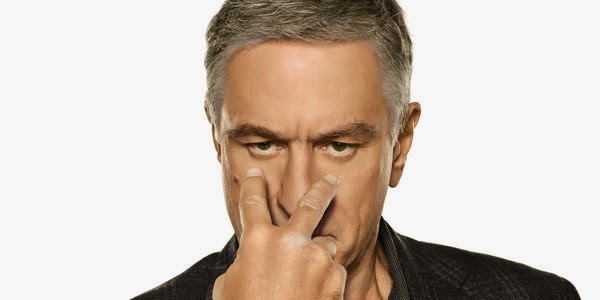 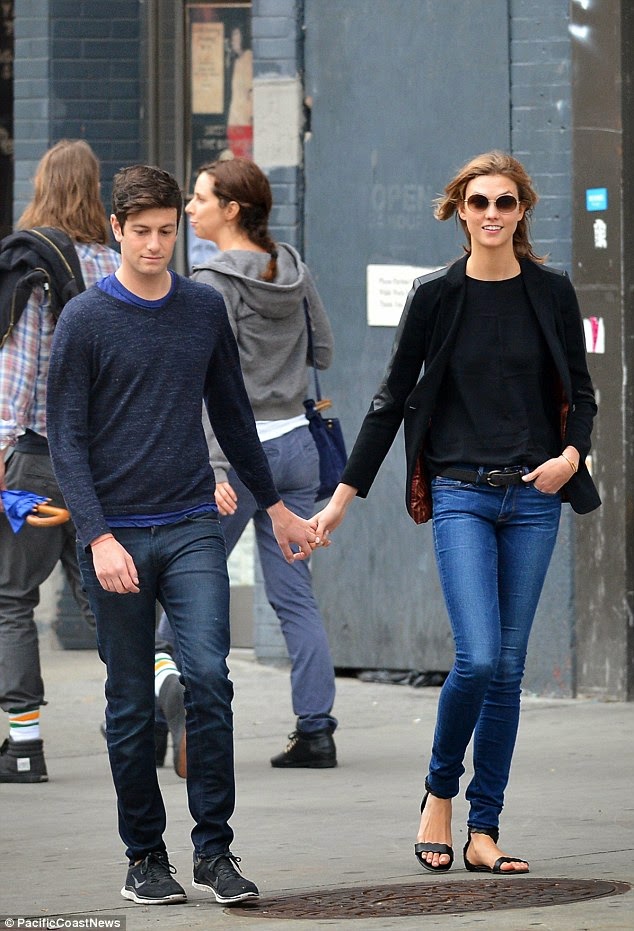 -
The paparazzi were out on regular patrol in New York on Saturday, and this time they were able to capture entrepreneur Joshua Kushner, whose brother Jared is married to Ivanka Trump, out for a regular Saturday stroll in Soho in the Spring sunshine, with his girl friend Victoria’s Secret model Karlie Kloss.

Both wore regulation blue jeans and appeared to be wrapped up in each other’s eyes as they held hands. The photographs appeared in today’s Daily Mail.Karlie, 21, was wearing a black top and a blazer to match, while 28-year-old Joshua, whose sister-in-law is Ivanka Trump, was low key in a cozy sweater.

According to US Weekly, the couple met at a Victoria’s Secret party a year and a half ago, and have been going out ever since.

-
When interviews by Metro.com just in February, she was asked if she believed in falling in love at first sight. “Yeah, I do, I was definitely not planning on falling in love [with Joshua]. But I think that’s the thing about it. You can’t plan or anticipate it.”
While Kylie enjoys life as a super model she is also pretty smart, and even took a business class at Harvard recently, studying the Business off Entertainment and Sports there, according to the new York Post, posting this picture of herself there on Instagram. (NOT FOR THIS BLOG)