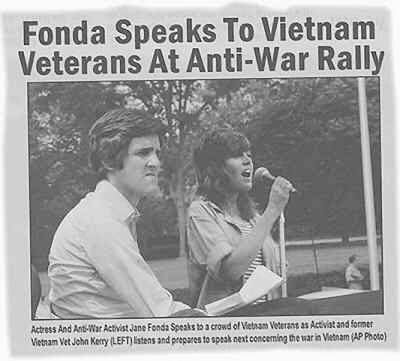 John Kerry’s ceasefire proposal for Gaza has probably destroyed what remained of the United States’ influence in the Middle East, at least for the duration of this administration’s tenure.
After a hectic day yesterday spent in large part seeing off my son, daughter-in-law, and two-year-old grandson on a two-year sojourn in Berlin, I hastened this morning to my keyboard to comment on perhaps the most noteworthy piece of U.S. diplomatic idiocy in the Middle East that I’ve witnessed in several years (which is really saying something). It had been on my mind since expressing the essence of the matter to Richard Aldous on TAI’s weekly podcast in the morning, and repeating it privately over the telephone to a fellow editor (of a weekly) who is not an area expert and so has been calling me episodically but regularly over the past decade to get my take on various matters. So, thus rehearsed, I was ready to let fly at 7:30 AM when, to my shock, I found that I had been beaten into print by, of all people, David Ignatius.
Why do I put it that way? Because in recent years I have rarely agreed with Ignatius’s take on just about anything. But in today’s “The big mistake Kerry made” I find little to criticize. He’s got the essence:

Kerry’s error has been to put so much emphasis on achieving a quick halt to the bloodshed that he has solidified the role of Hamas, the intractable, unpopular Islamist group that leads Gaza, along with the two hard-line Islamist nations that are its key supporters, Qatar and Turkey.  In the process, he has undercut not simply the Israelis but also the Egyptians and the Fatah movement that runs the Palestinian Authority, all of which want to see an end to Hamas rule in Gaza… Any deal that reinforces Hamas’s stranglehold—rather than building a path toward change of government, elections and eventual disarmament—is misconceived.