So don’t comment Sheftel Neuberger. Your silence says it all! 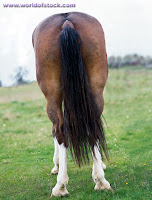 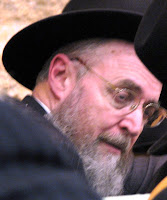 Ner Israel President Sheftel Neuberger left a voice mail to our managing editor Alan Feiler telling him that he would not talk to the Jewish Times anymore since we wrote articles about the dead child molester Rabbi Ephraim Shapiro.

Times like these make me miss his late father, Rabbi Herman Neuberger, even more.

The reason Neuberger won’t talk is because he sees it is a violation of Jewish law for us to write the truth about a dead person. In this case, the truth is that Ephraim Shapiro molested on occasions too numerous to count, both boys and girls. It wasn’t until years after his death that the truth started emerging like ooze from a waste dump that this man had ruined the lives of many innocent people.

Alan Feiler was calling Neuberger to learn if the yeshiva had done any internal counseling with its student population over the apparent suicide of one of its own students.

What Neuberger and those who think like him don’t get is that Ephraim Shapiro (I hesitate to use the word rabbi, a term of respect here) was more alive than some of the people whose spirits he so arrogantly killed. Think about it, he molested people in a matter of moments leaving them with an imprint that could for some last forever. And what is so interesting, we have reason to believe that there is at least one former Shapiro student who allegedly committed suicide because of possible molestation from his teacher.

So don’t comment Sheftel Neuberger. Your silence says it all.
Posted by Paul Mendlowitz at Tuesday, February 24, 2009 3 comments: