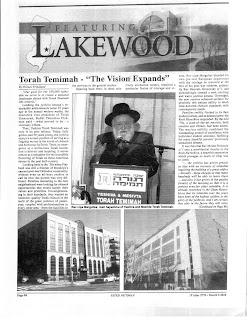 Ten years after Rav Yaakov Kaminetzky zt"l forced Lipa Margulies to surrender his property at 150 Ocean Parkway to Bais Din, to be held in Trust pending a full accounting of the sources of the millions of dollars raised under the name Yeshiva Torah Vodaath of Flatbush, Rabbi Gedalya Schorr (a good friend of Margulies), released the property back to Margulies WITHOUT any accounting of the millions of dollars raised, with a "promise" from Margulies to never use the name of Yeshiva Torah Vodaath again or lose 150 Ocean Parkway (which was sold subsequently by Margulies). That would make it a full 21 years that Margulies was raising large sums of money from the unwitting masses, under the guise of being Yeshiva Torah Vodaath. By that time, Margulies had already built the new building at 555 Ocean Parkway, and Rabbi Gedalya Schorr had attended the groundbreaking years before, during his tenure as principal or menahel of YTV.

It is interesting to note, and no coincidence, that Frank Klein, the deceased nursing home magnate, who in 1966 was on the original deed transferring the property to YTV, and a board member of Margulies' school, in 1977 was a board member of YTV, a very close ally of Margulies and Schorr, and a very "prominent" Ger chasid, as was Rabbi Schorr (for different reasons of course).

This could only have been done if R' Yaakov Kaminetzky or his designated rosh yeshiva of YTV, R' Zelig Epstein, was out of the hanhala of YTV....

With these facts now disclosed, we will shortly revisit the years of YTV after R' Reuvain Grozofsky z"tl passed away, the subsequent din Torah with Rabbi Aaron Kotler z"tl, his ruling regarding Rabbi Schorr's duties at YTV, the fierce battle for the Rosh Yeshiva position waged by Rabbi Schorr once Rabbi Kaminetzky announced his intentions to retire in 1966, and the events that ultimately destroyed Beth Medrash Elyon in Monsey, and brought YTV to the brink of disaster, causing YTV to become a third-rate Banana yeshiva! 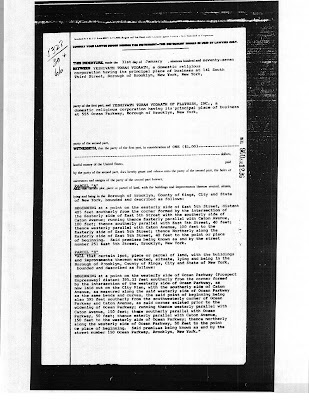 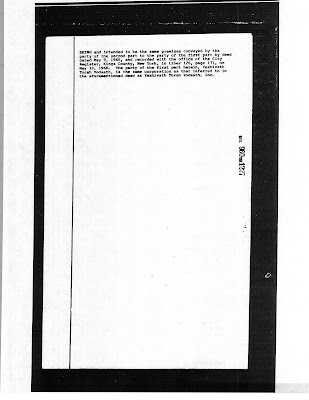 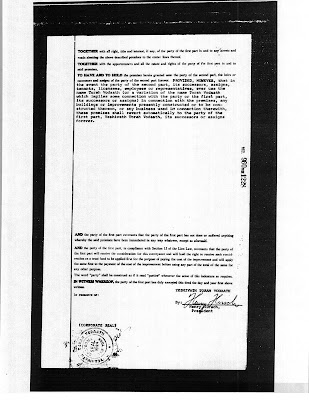 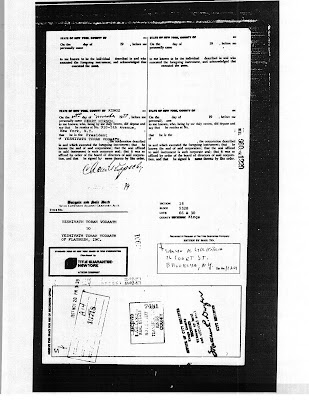