The story began in March 2016 when Samuel Israel, who lives in the Borough Park section of Brooklyn, was indicted on charges of sexually abusing a 12-year-old girl. According to the Brooklyn district attorney’s office, Mr. Israel, 45, was offered a deal under which he could have pleaded guilty and served five years in prison.....

Acting Brooklyn District Attorney Eric Gonzalez today announced that a private detective, Vincent Parco, an associate and a client have been indicted for allegedly trying to influence a woman to stop cooperating in the prosecution of a man who allegedly sexually abused her as a child.

Acting District Attorney Gonzalez said, “These defendants allegedly engaged in an illicit and disturbing scheme in an attempt to obstruct justice. They have now been exposed and I intend to hold them accountable. I would also like to commend the victim and her family for their courage in resisting the alleged extortion and reporting it to my office.”

The Acting District Attorney identified the defendants as Vincent Parco, 67, of Manhattan; Tanya Freudenthaler, 41, of Manhattan; and Samuel Israel, 45, of Borough Park, Brooklyn. They were arraigned today on the indictment before Brooklyn Supreme Court Justice Matthew J. D’Emic. Israel is charged with first- and second-degree course of sexual conduct against a child and endangering the welfare of a child. All of the defendants are variously charged with second-degree unlawful surveillance, third- and fourth-degree promoting prostitution; first-degree dissemination of an unlawful surveillance image, fourth-degree tampering with a witness, and second-degree criminal contempt.

Justice D’Emic set bail at $150,000 for Israel and released Parco and Freudenthaler without bail. He ordered them to return to court on October 20, 2017.

The Acting District Attorney said that, according to the investigation, on March 2, 2016, Israel was arrested and subsequently indicted for sexually abusing a woman when she was 12 years old. He was arraigned and bail was set at $100,000 cash or $50,000 bond, which he posted. He was offered a plea to five years’ prison and 10 years’ post-release supervision, which he rejected. An order of protection was issued forbidding him to contact the victim or her family.

In July 2016, according to the investigation, Israel hired Vincent Parco, who owns a private investigative firm, to surreptitiously record embarrassing video images of a family member of the victim to allegedly get the victim to stop cooperating against Israel. He was allegedly paid approximately $17,000.

It is alleged that on December 17, 2016, Tanya Freudenthaler, after being enlisted by Parco, lured the family member to a hotel room in Sunset Park, where she and Parco had installed video recording equipment. She allegedly also hired a prostitute, who she recorded having sex with the family member. The equipment malfunctioned, so Freudenthaler allegedly set up another encounter two days later, on December 19, 2016.

Freudenthaler hired the same prostitute for the second encounter, as well as a second prostitute. The family member was secretly recorded with both women.

On January 6, 2017, Israel appeared in court, was offered the same plea he had been offered earlier in the case, and rejected it. On January 17, 2017, the family member recorded at the hotel was approached by a stranger wearing a scarf who showed him a cell phone video of the hotel encounter and stated: “Be smart. Stop making trouble.” The family member reported the incident to the DA’s office.

Israel’s case proceeded and a trial date was set for June 26, 2017. On June 22, 2017, a stranger approached another member of the victim’s family and showed that person a cell phone containing video from the hotel.

This was also reported to the DA’s office and on June 26, 2017, investigators from the District Attorney’s office executed a search warrant at the third party’s home and recovered the video of the hotel encounter and a statement in which Israel makes some admissions as to improperly touching the victim.

Videos of the encounter were also recovered from Parco’s office computer, pursuant to a search warrant, and he subsequently admitted that he was hired by Israel.

#
An indictment is an accusatory instrument and not proof of a defendant’s guilt.


The story began in March 2016 when Samuel Israel, who lives in the Borough Park section of Brooklyn, was indicted on charges of sexually abusing a 12-year-old girl. According to the Brooklyn district attorney’s office, Mr. Israel, 45, was offered a deal under which he could have pleaded guilty and served five years in prison.


Instead, prosecutors said, four months later, Mr. Israel hired Mr. Parco, the proprietor of the Vincent Parco P.I. Investigative Group (at ISpyforYou.com), and engaged in a blackmail scheme to “surreptitiously record embarrassing video images of a family member of the victim.” After being paid $17,000, prosecutors said, Mr. Parco enlisted an associate, Tanya Freudenthaler, who lured the family member to a hotel room in the Sunset Park neighborhood, where she and Mr. Parco had placed both recording equipment and a prostitute.... 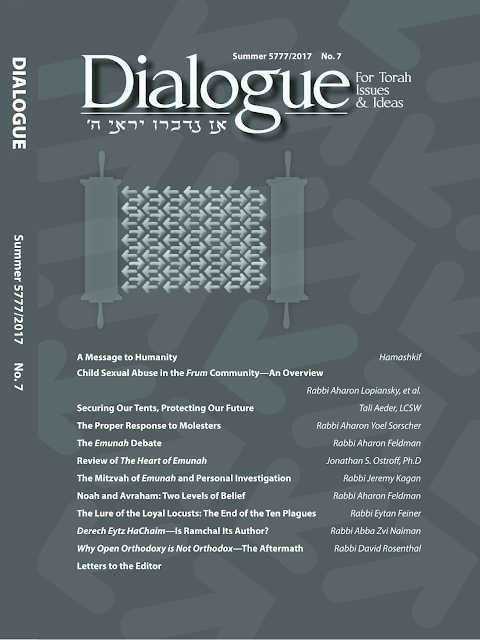