Israel, the FAA, and International Isolation 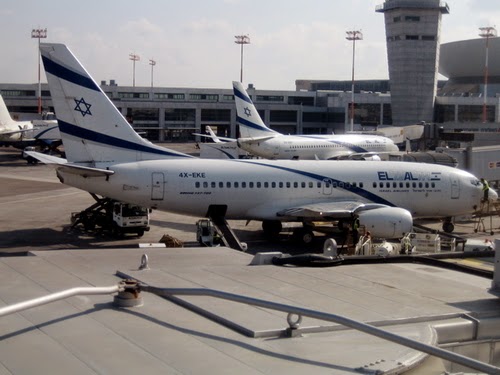 For years, peace processors and pundits have threatened that to stop its “growing international isolation,” Israel must make “painful concessions” and withdraw from territory. The “growing isolation” was always a myth. Israel’s trade with Europe has grown constantly in recent years, even as it developed new markets and ties in Asia. Tourism has reached record levels almost every year, as has the number of Israelis traveling abroad. Except to those sensitive to the movements of postmodern dance troupes, the international isolation was a chimera.
Now, however, international isolation has truly arrived–not from holding territory, but from leaving it. With the suspension of American and European flights to Israel’s Ben Gurion Airport, rockets from Gaza yielded what peace processors said settlement construction would. The flight suspension by all major airlines is a major–even if temporary–economic, diplomatic, and psychological setback for Israel. It finds itself, for the moment, in same position as Iraq, Libya, and Somalia.
The subtext here is that Israel has a sword at its neck: face a private-sector no-fly zone or agree to a cease-fire that lets Hamas keep its rockets, and thus close Ben Gurion Airport again at the time of its choosing. It is a lose-lose proposition.

Yes, Israel faces international isolation–as a consequence of its attempts to avoid international isolation. Of course, nuanced thinkers are already explaining why this should not prejudice further, massive territorial withdraws from the hills immediately overlooking Ben Gurion Airport and the coastal plain.
Everyone is jittery from the downing of Malaysian Airlines flight 17 over Ukraine, they will say. If so, Hamas has succeeded in turning Israel into Donetsk.

Moreover, the timing of the FAA’s absurd and unjustified warning seems to have more to do with Kerry’s visit to the region to impose a cease-fire on Israel. Until his administration’s flight ban, that effort seemed entirely futile. 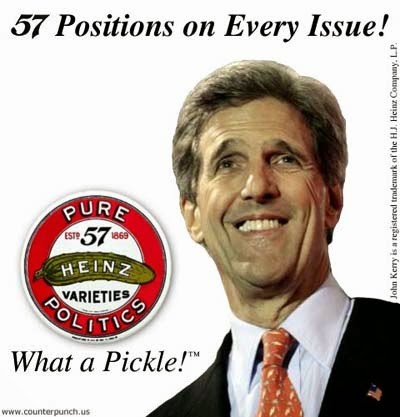 The West Bank is vastly larger and closer to central Israel than Gaza. What Hamas could do periodically and with great difficulty will be a daily occurrence. Israel would be able to survive, but with a sword at its neck, and on terms constantly dictated by the Palestinians, and whoever is ultimately in charge of the FAA.
Indeed, the decision-making behind the FAA ban demands investigation. Ben Gurion remains an extremely safe airport. The FAA had many various measures short of a flight ban, like warnings, that it could have imposed. The FAA only warns airlines about flying to Afghanistan; it does not ban them. And the FAA move comes the day after a general State Department warning about Israel–though far more people were killed in Chicago on Fourth of July weekend than in the Jewish state since the start of the Gaza campaign.
Whatever the intent, the administration has cornered Israel in a booby-trapped tunnel, with Hamas on one side, and economic perdition on the other.
http://www.commentarymagazine.com/2014/07/22/israel-the-faa-and-international-isolation/#more-849470
Posted by Paul Mendlowitz at Wednesday, July 23, 2014