Daniel Ambash, a cult leader who in 2013 was convicted of raping and abusing his wives and children.... 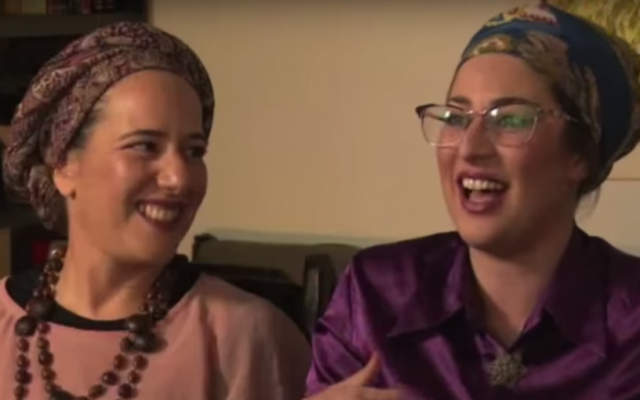 Aderet (L) and Shiran Ambash, two of the wives of cult leader Daniel Ambash who in 2013 was convicted of raping and abusing his wives and children.

Four wives of a polygamous cult leader who was convicted of sadistic abuse of his family members five years ago have demanded that Israel grant them conjugal visits.

In 2013 Daniel Ambash was sentenced to 26 years in jail in what has been described as one of the most shocking abuse cases in the country’s history. His six wives and many children were kept by Ambash and his assistants in slavery conditions, forcibly confined and routinely punished with rape, electric shocks and beatings.

But most of the wives have never renounced Ambash, a Bratslav ultra-Orthodox Jew. They still live together, view themselves as his wives and revere him. The four have claimed the entire case was fabricated.

“They created false witnesses by pressure in the interrogation room, threats and violence,” Aderet Ambash, one of the women who made the demand for a conjugal visit, told Channel 10 news Monday.

The four wives claim it is their “basic right” to meet Ambash and have more kids with him. They have demanded that the Israel Prisons Service let them meet him both separately and all together to “preserve the special nature” of their polygamous marriage, Channel 10 reported. 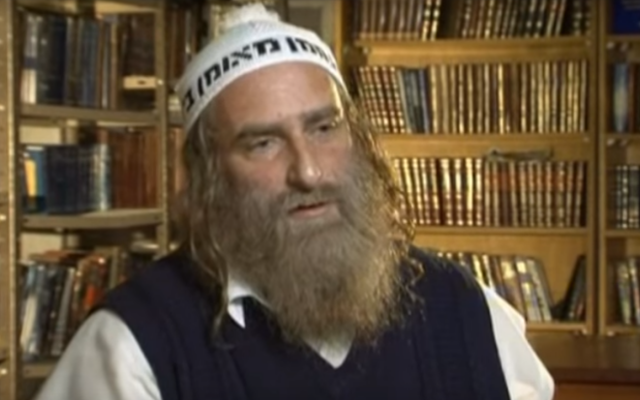 Daniel Ambash, a cult leader who in 2013 was convicted of raping and abusing his wives and children.

“Our story is a special story. I won’t make a request just for myself,” one of the wives was quoted as saying, adding that each of the other wives was “my partner’s partner.”

The case was exposed in 2011 after one of Ambash’s wives spoke out about what was happening in the cult.

Following an investigation and a court case, Ambash was convicted on 18 of the 20 charges against him in October 2013, including sexual offenses, abuse of minors, incarceration and sadistic violence.
According to the court ruling, on one occasion, Ambash took one of his wives outside the house, naked, in the middle of the night, and splashed water on her and dragged her by the hair. In another incident, he shoved the head of one of his wives into the toilet and flushed it as she suffocated.
He also raped his daughter on another occasion in front of his whole family, including several children, claiming it was “part of her duty in family life.”

The Israel Prisons Service said in response to the request: “An inmate is allowed to receive a conjugal visit from their permanent and publicly known partner. It should be remembered that such a visit is a benefit and not a right.”

Posted by Paul Mendlowitz at Tuesday, April 17, 2018 No comments: