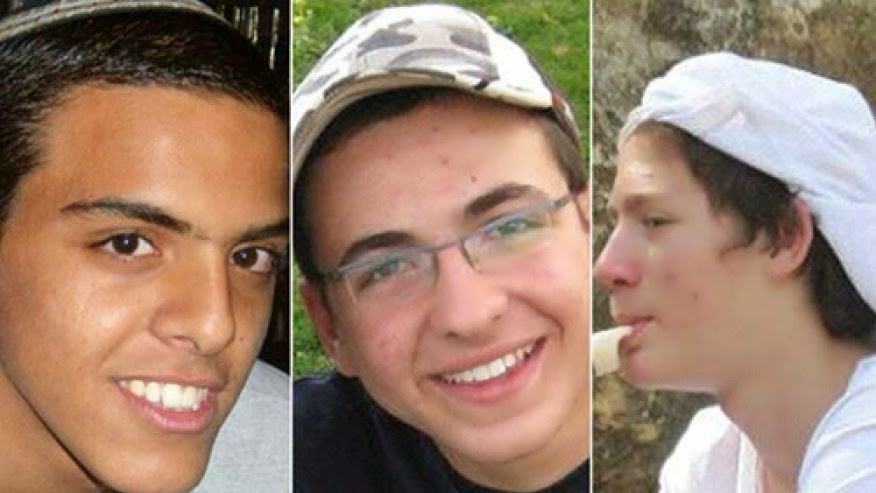 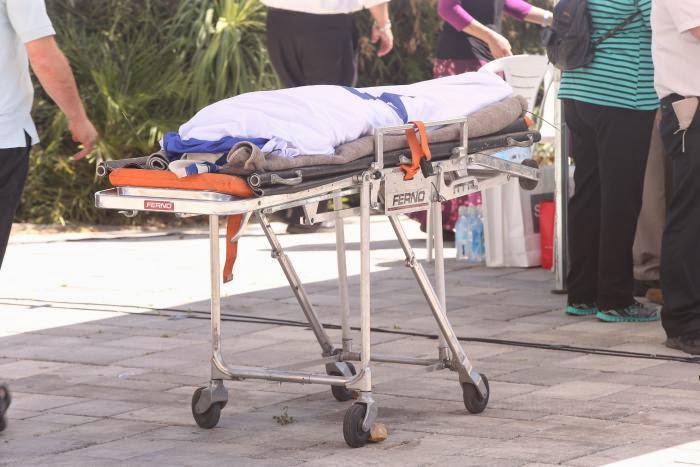 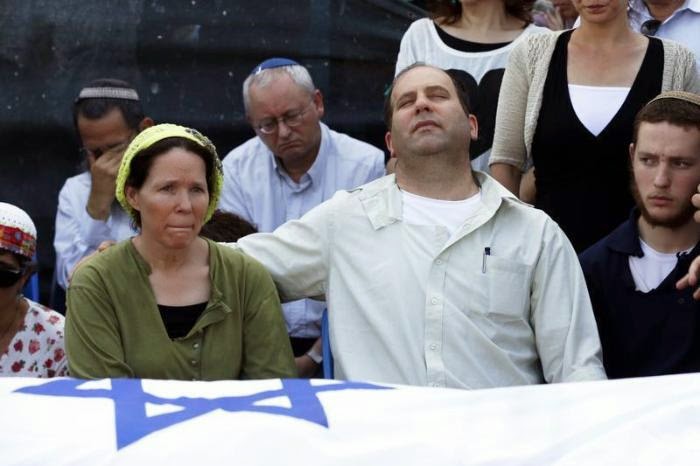 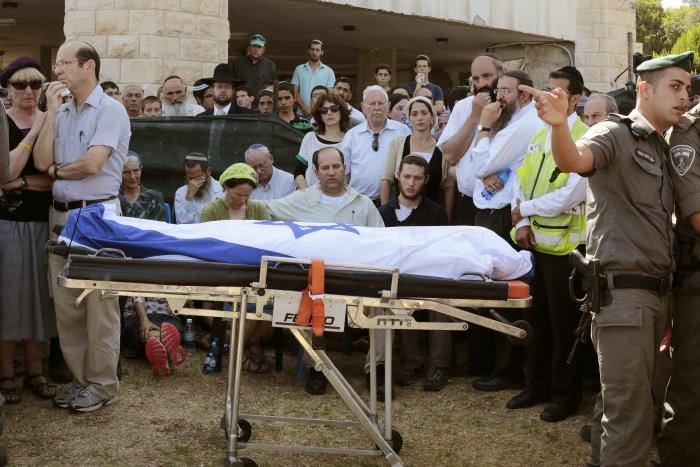 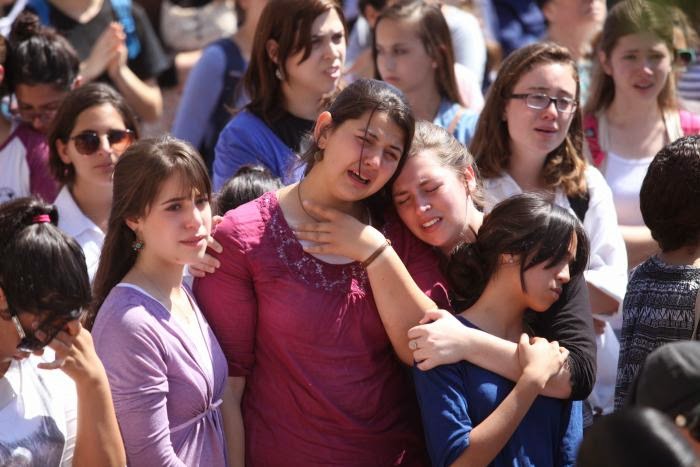 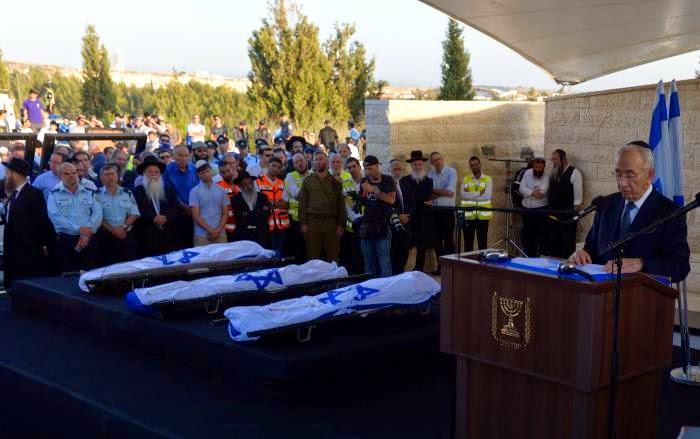 The Enabling Evil of the Obama Administration - Jewish blood is cheap.

They’re dead.
That’s the breaking news: the corpses of three Jewish boys, one of them an American citizen, have been found. It has been 18 days since they were abducted while hitchhiking in Israel by the terrorist group Hamas. It has been 28 days since Hamas formally joined the Palestinian Authority unity government.
During that same period of time, President Barack Obama has said nothing publicly about the kidnapping. His administration has continued funding the Palestinian government, despite vast bipartisan opposition to such funding. There have been no hashtags from Michelle Obama, no press conferences with the parents of 16-year-old Naftali Frenkel. The Frenkel family had a son, but he did not look sufficiently like Barack Obama's imaginary son for him to care.
And in response to the murders, the Obama administration has called on Israel to exercise restraint.
There are two types of evil people in this world: people who commit evil acts, and people who enable and encourage those people. Hamas falls into the first. The Obama administration falls into the second.
American Jews who voted for Barack Obama should feel especially ashamed today. They were warned, and they did not care; their crocodile tears about these boys mean nothing, given that their leftism trumped their supposed concern for their brothers and sisters.
But all Americans who voted for this criminal administration should feel ashamed. Evil is evil. And enabling evil is evil.