Religion touches on the deepest hopes and fears of the human condition. There is a yearning for such certainty. 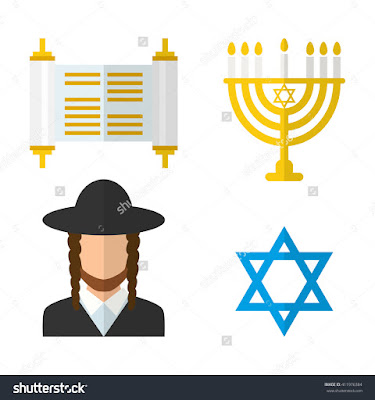 "When religion can no longer be taken for granted, it is still possible to have faith, but that faith will also be accompanied by a penumbra of doubt. One may decide to have faith, but every decision is in principle reversible. Religious certainty becomes a scarce commodity. Religion touches on the deepest hopes and fears of the human condition. There is a yearning for such certainty.

Fundamentalism can be described as a project to renew a past certainty or to embrace a new one. Such a project may be religious or secular, but its psychology, I think, can be best explained by the sociology of religion. The basic aim must be to suppress or contain doubt. If the fundamentalist project is to be imposed on an entire society, it requires a totalitarian state that will effectively prevent any cognitive contamination from the outside. Modern information technology makes this very difficult, as do the communications requirements of a modern economy. Slightly less difficult is a tactic of giving up on the larger society and confining the fundamentalist project to a sectarian or subcultural community. It helps if the community can be located in a physically isolated space.

Brigham Young understood this very well as he led the Mormons across an entire continent until they got to Utah, where he could say, “This is the place!” If the location is urban, the physical isolation must be replaced by social and psychological isolation. A perfect comparison is between the ultra-Orthodox Jewish communities in Brooklyn and in Jerusalem. Both have constructed quasi-Disneyland replications of a traditional east-European shtetl—rigorously segregated not only from the wider pluralistic society but from the wider Jewish community—separate schools, separate media, relations with the outside world limited as far as possible to economic ones. In both cases the residents know that they could leave—the police could not stop them—they would just have to leave behind every vestige of Hasidic garb, put on a baseball cap, and (as the case may be) take the subway from Brooklyn to Manhattan, or a bus from Jerusalem to Tel Aviv. I find it particularly instructive that in both cases there is even a linguistic barrier against the outside—Yiddish used as a vernacular, fending of the contamination that could come in through English or modern Israeli Hebrew! It is obviously difficult for an individual raised in this environment to “jump over the wall.” Difficult, but not impossible."..........