Godol b'Yisroel Really Upset He Was Not Seated At The Dais At The Recent Agudah Convention...

Lunatic Goes On Anti-Semitic Rampage At Jewish Nursing Home
By: UOJ --- SATIRE OF A JTA BULLETIN

Bronx, NY - A man shouting a Jewish slur attacked the resident of a New York City Jewish nursing home after trying to rob him.

The alleged attacker, Harav Hagadol Hatzadik, Hagaon, Pinchos Tumtum of Brooklyn, New York, was allowed in the New Jewish Home in the Bronx on Shabbos koidesh afternoon after telling the security guard he needed to use the bathroom after a bad cholent. (Mishpocho With The Asher Yatzer Rebbe)

Benjamin Adroygonus, Tumtum's lawyer, said Tumtum  was charged with robbery, burglary, a hate crime, assault, criminal possession of a very little weapon and possession of marijuana, police told WUOJ TV. Androygonus was preparing the "Kool-Aid" defense saying that nobody that gets out of an Agudah Convention can possibly have their sanity intact. "I will pursue this defense vigorously" said Androygonus. He gave out his cell phone for anyone else that was in attendance that will need legal assistance. He warned secular Jews particularly to be on the lookout for Agudah members that want to beat up secular Jews, and all Jews of a different outlook on Judaism than the Aguda rabbis.

The nursing home fired the security guard, he went back to being the Satmar Rebbe.

The victim reportedly spent Sunday, his birthday, with his family.

Rabbi Avi Shafran, Rabbi Chaim Dovid Zweibel, Rabbi Perlow were not available for comment, they were eating the leftovers from Thanksgiving. 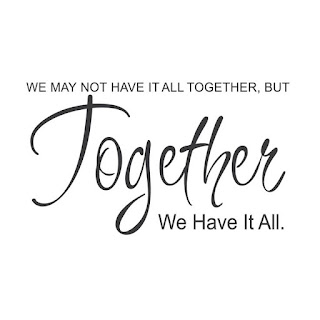 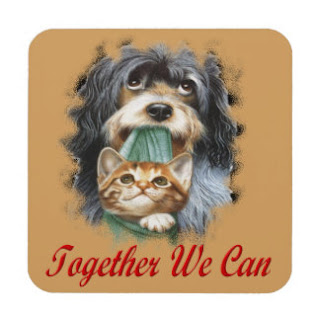 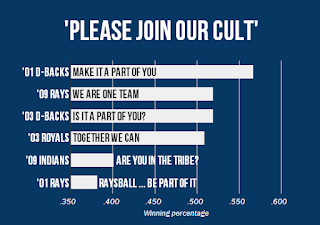 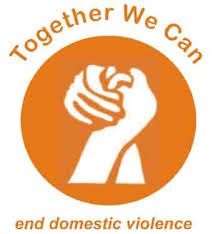 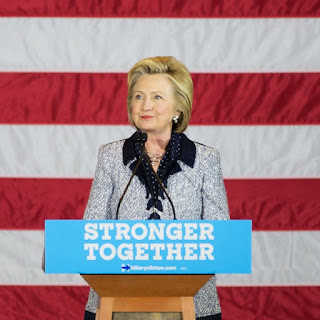 TOGETHER WE WILL BUILD A COMMODE: 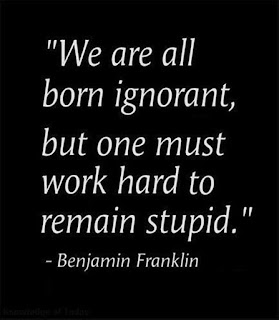 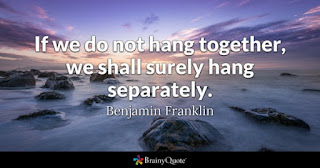