Former Chief Rabbi of Israel Eliyahu Bakshi-Doron was convicted Monday of fraudulently obtaining benefits, attempting to fraudulently obtain benefits, providing false identification and breach of trust.
Bakshi-Doron was indicted in 2012 along with several other Chief Rabbinate officials for issuing 1,500 false Torah education certificates to members of the security forces, making them eligible for pay raises.

Bakshi-Doron's trial lasted for more than four years and the offenses attributed to him were committed more than 15 years ago, during his tenure as Chief Rabbi of Israel. 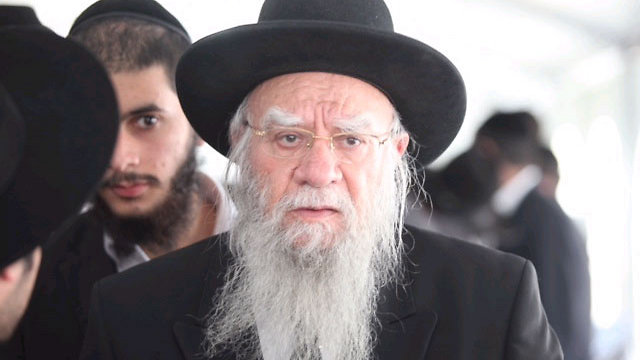 
Throughout the trial, Bakshi-Doron and his defense have maintained his innocence and have been trying to have the charges against him dropped for a variety of reasons, including the rabbi's medical condition.

The indictment alleges that from 1999-2003, Rabbi Yitzhak Ohana, Director of the Rabbinical Examinations and Accreditation Department, was asked either directly or through intermediaries to issue certificates to members of the security forces who studied at various colleges.

The fraudulent documents contained false information regarding the true scope of the supposed studies, including credits, hours studied, and past and future academic activities.

According to the indictment, Rabbi Ohana eventually approached Rabbi Bakshi-Doron and requested assistance in dealing with the issuing of the fake certificates. Bakshi-Doron instructed Ohana to issue members of the security forces certificates for higher-level religious education and "turn a blind eye" to the criteria in order to "close the matter."

Initially, the State Attorney's Office cleared Bakshi-Doron of the suspicions against him and informed him that the case had been closed.

However, five years later, following trials of additional suspects and new information related to Bakshi-Doron, the State Attorney's Office reopened the case against him, leading to Monday's conviction.


He is the second former chief rabbi to be convicted of fraud this year after former Ashkenazi chief rabbi Yona Metzger pleaded guilty to fraud, theft, conspiracy, breach of trust, money laundering, tax offenses and accepting bribes involving some NIS 10 million ($2.6 million) under a plea bargain. Metzger is currently serving a 3.5-year prison sentence at Ma’asiyahu Prison in the central Israeli town of Ramle. 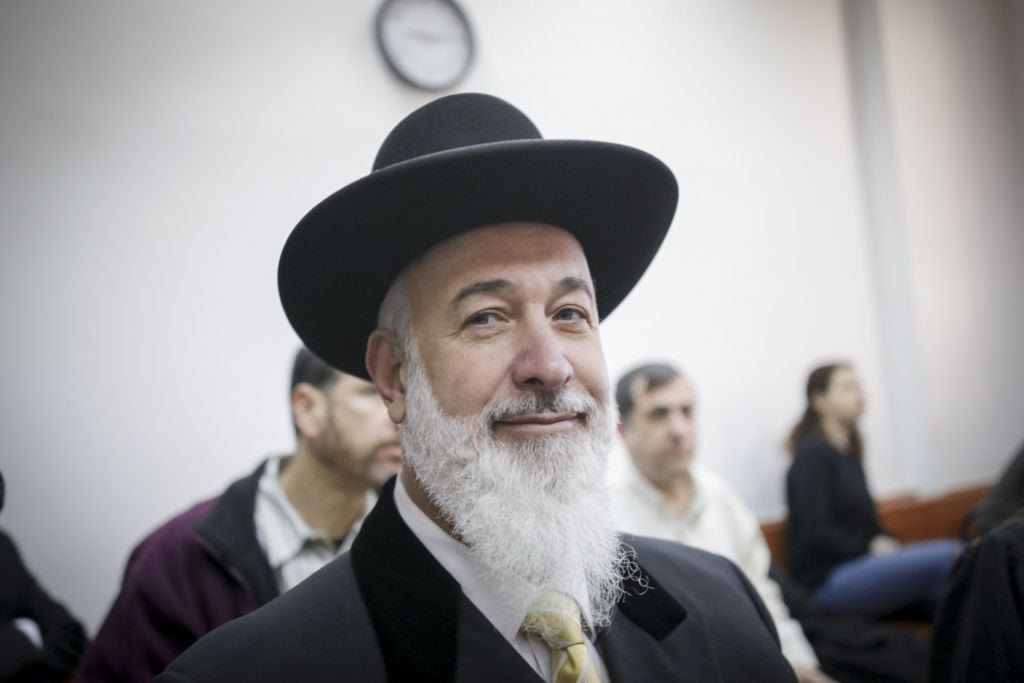