Sydney Sopher, 68, charged in Sexual Assault investigation, Police believe there may be other victims! 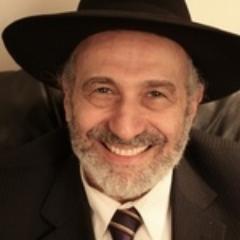 Sydney Sopher, 68, charged in Sexual Assault investigation,  Police believe there may be other victims


On Thursday, February 11, 2016, at 8 p.m., officers responded to a call for a Sexual Assault in the Bathurst Street and Wilson Avenue area.

It is alleged that:

- a man posted an ad on Kijiji, looking for the services of a part-time cleaning lady

- a 23-year-old woman attended his office for an interview

- during the interview, he made inappropriate comments to her

- he then sexually assaulted her

Police believe there may be other victims.


A sexual assault is any form of unwanted sexual contact. It includes, but is not limited to, kissing, grabbing, oral sex and penetration. To learn more about sexual assault, including how to report a sexual assault, please visit our Sex Crimes website.


Sydney Sopher, 68, charged in Sexual Assault investigation,
Police believe there may be other victims

With over 25 years in the business, I have done it all and done it successfully!
18 Hotspur Rd. Suite G3 North York, ON
sydneysopher.com
Posted by Paul Mendlowitz at Wednesday, March 02, 2016 10 comments: