"Religious" Fundamentalism (any religion) at its Absolute Worst!

"...And then realize that this voice of moderation believes that in a properly constituted caliphate, gays, apostates, blasphemers, and adulterers will be stoned to death, Jews and Christians will be forced to pay a protection tax, and all other non-Muslims will live as slaves...."

The 16-minute video posted above is well worth studying. It features Asim Qureshi, the research director for CAGE, an Islamist front group that has until very recently managed to pass itself off as a human rights organization in the UK. When “Jihadi John” was finally identified as Mohammed Emwazi, with a degree in information systems and business management from the University of Westminster, CAGE argued that his gruesome career as an executioner and propagandist for the Islamic State was just an natural by-product of the humiliation and abuse that innocent Muslims suffer each day at the hands of the British government. Having never seen an allegation of this sort that he didn’t fancy, Glenn Greenwald circulated CAGE’s ludicrous press release at once:

Now watch that video. Pay close attention to how reasonable and benevolent Qureshi sounds in the beginning. For the first 10 minutes or so, he comes off as a fine spokesman for a moderate Islam that has been unfairly stigmatized by Western paranoia. However, once he is asked to denounce the most despicable aspects of shari’ah—Can non-Muslims be taken as slaves? Should women be stoned to death for adultery?—the mask suddenly slips. It is an amazing moment, when shameless guile reaches the precipice of religious superstition: Qureshi is clearly afraid to misrepresent his faith, lest he blaspheme and break trust with all the religious maniacs standing at his back. In the end, he can’t even pretend to have values remotely commensurate with our own. All he can muster is the lamest of dodges: “I’m not a theologian.” One wonders what Greenwald would make of this abject performance.

Of course, to remind Greenwald that he circulated CAGE’s press release is certain to bring forth that callow principle of the new pseudo-journalism—“Retweets don’t equal endorsements”—which in this case would be yet another lie, because CAGE’s stated position is one that Greenwald shares. In fact, he publicly supports another stealth Islamist organization, the Council on American-Islamic Relations (CAIR), which he has worked hard to brand as the Muslim NAACP. On more than one occasion, Greenwald has been the keynote speaker at a CAIR event. Lest you imagine that I am merely inferring support where none exists, consider what he has said about this group:


“There is no organization with which I would rather be spending my time, or with which I feel more at home, than CAIR.” (1)

“There really is no group in the United States that has been more steadfast and fearless and whose work has been more important… than CAIR.” (2)

And yet CAIR seems to be allied with the Muslim Brotherhood and Hamas. (1, 2, 3, 4, 5)
In Greenwald’s world, any worry that groups like CAGE and CAIR are covertly advancing a deeply illiberal Islamist agenda is just more anti-Muslim bigotry. In the real world, this is a perfectly reasonable concern supported by facts.

Look again at the dissembling of Qureshi. Listen to all his seemingly sane and balanced talk about the “disenfranchisement” and “unnecessary targeting” of young Muslim men, about “cycles of violence,” and about jihad’s being nothing more than the universal principle of “self-defense.” And then realize that this voice of moderation believes that in a properly constituted caliphate, gays, apostates, blasphemers, and adulterers will be stoned to death, Jews and Christians will be forced to pay a protection tax, and all other non-Muslims will live as slaves.

This is theocracy with a human face. Where are the real liberals who will oppose it? 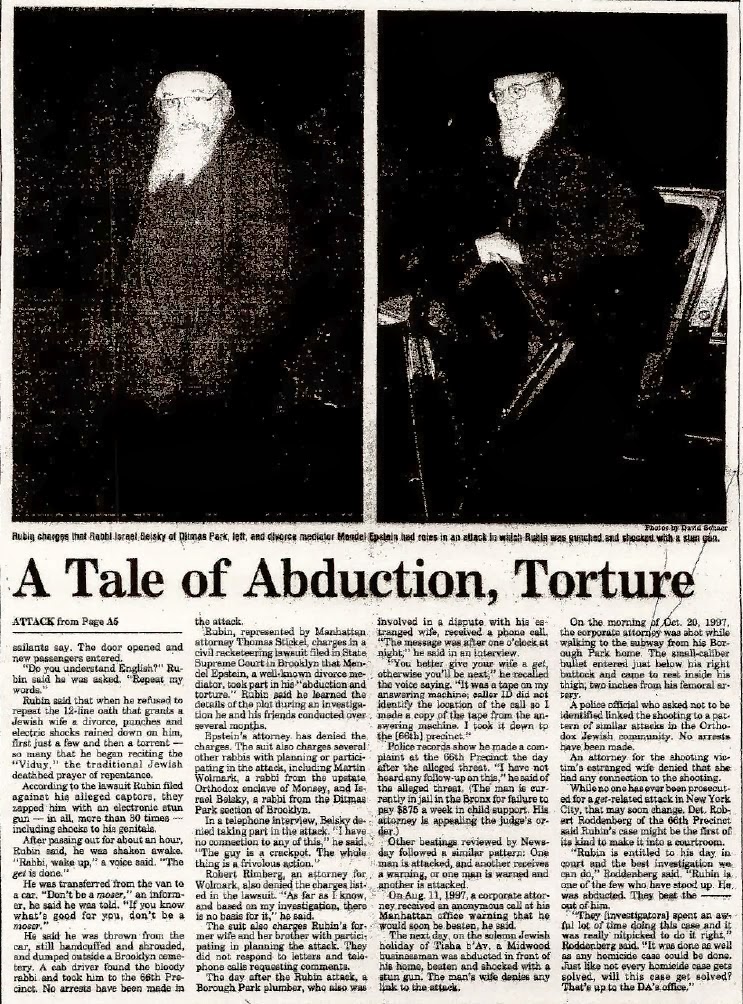 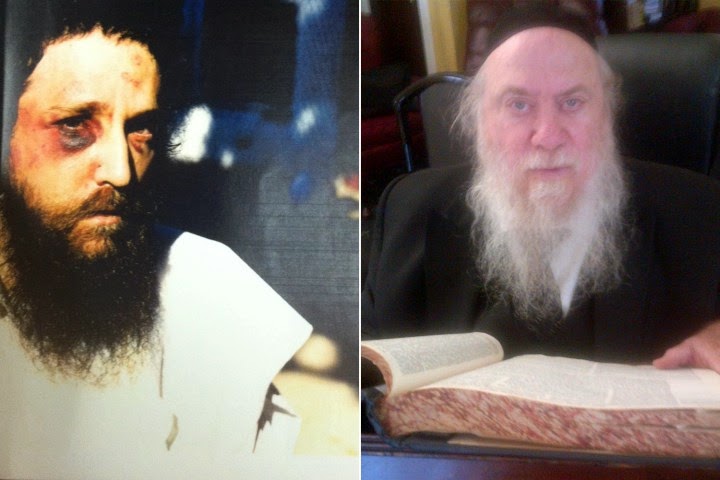