Can You Choose The Woman In This Photo That Was Converted To "Orthodox Judaism" By The RCA, Hershel Schechter & Haskel Lookstein? 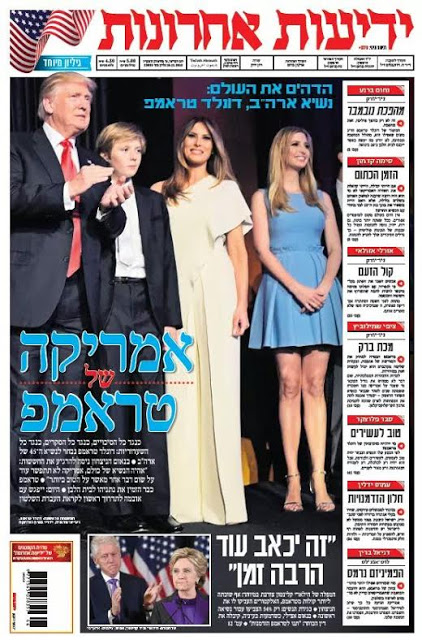 Barack Hussein Obama boasted that he had changed America. A billion regulations, a million immigrants, a hundred thousand lies and it was no longer your America. It was his. 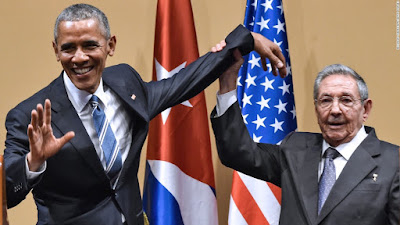 Everything is about to change.

This wasn’t an election. It was a revolution.

It’s midnight in America. The day before fifty million Americans got up and stood in front of the great iron wheel that had been grinding them down. They stood there even though the media told them it was useless. They took their stand even while all the chattering classes laughed and taunted them.

They held up their hands and the great iron wheel stopped.

The Great Blue Wall crumbled. The impossible states fell one by one. Ohio. Wisconsin.

Pennsylvania. Iowa. The white working class that had been overlooked and trampled on for so long got to its feet. It rose up against its oppressors and the rest of the nation, from coast to coast, rose up with it.

They fought and they won.

This wasn’t a vote. It was an uprising. Like the ordinary men chipping away at the Berlin Wall, they tore down an unnatural thing that had towered over them. And as they watched it fall, they marveled at how weak and fragile it had always been. And how much stronger they were than they had ever known.

Who were these people? They were leftovers and flyover country. They didn’t have bachelor degrees and had never set foot in a Starbucks. They were the white working class. They didn’t talk right or think right. They had the wrong ideas, the wrong clothes and the ridiculous idea that they still mattered.

They were wrong about everything. Illegal immigration? Everyone knew it was here to stay. Black Lives Matter? The new civil rights movement. Manufacturing? As dead as the dodo. Banning Muslims? What kind of bigot even thinks that way? Love wins. Marriage loses. The future belongs to the urban metrosexual and his dot com, not the guy who used to have a good job before it went to China or Mexico.

They couldn’t change anything. A thousand politicians and pundits had talked of getting them to adapt to the inevitable future. Instead they got in their pickup trucks and drove out to vote.
And they changed everything.

Barack Hussein Obama boasted that he had changed America. A billion regulations, a million immigrants, a hundred thousand lies and it was no longer your America. It was his.

He was JFK and FDR rolled into one. He told us that his version of history was right and inevitable.

And they voted and left him in the dust. They walked past him and they didn’t listen. He had come to campaign to where they still cling to their guns and their bibles. He came to plead for his legacy.