“I know that this is an extremely difficult message to read and process on many levels,” wrote the principal, Rabbi Binyamin Krauss. “It is shocking to know that someone who we have trusted with our children has been accused of harming them.... 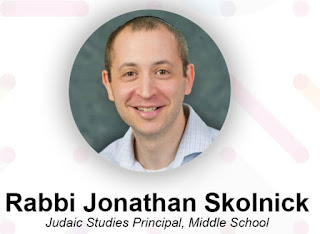 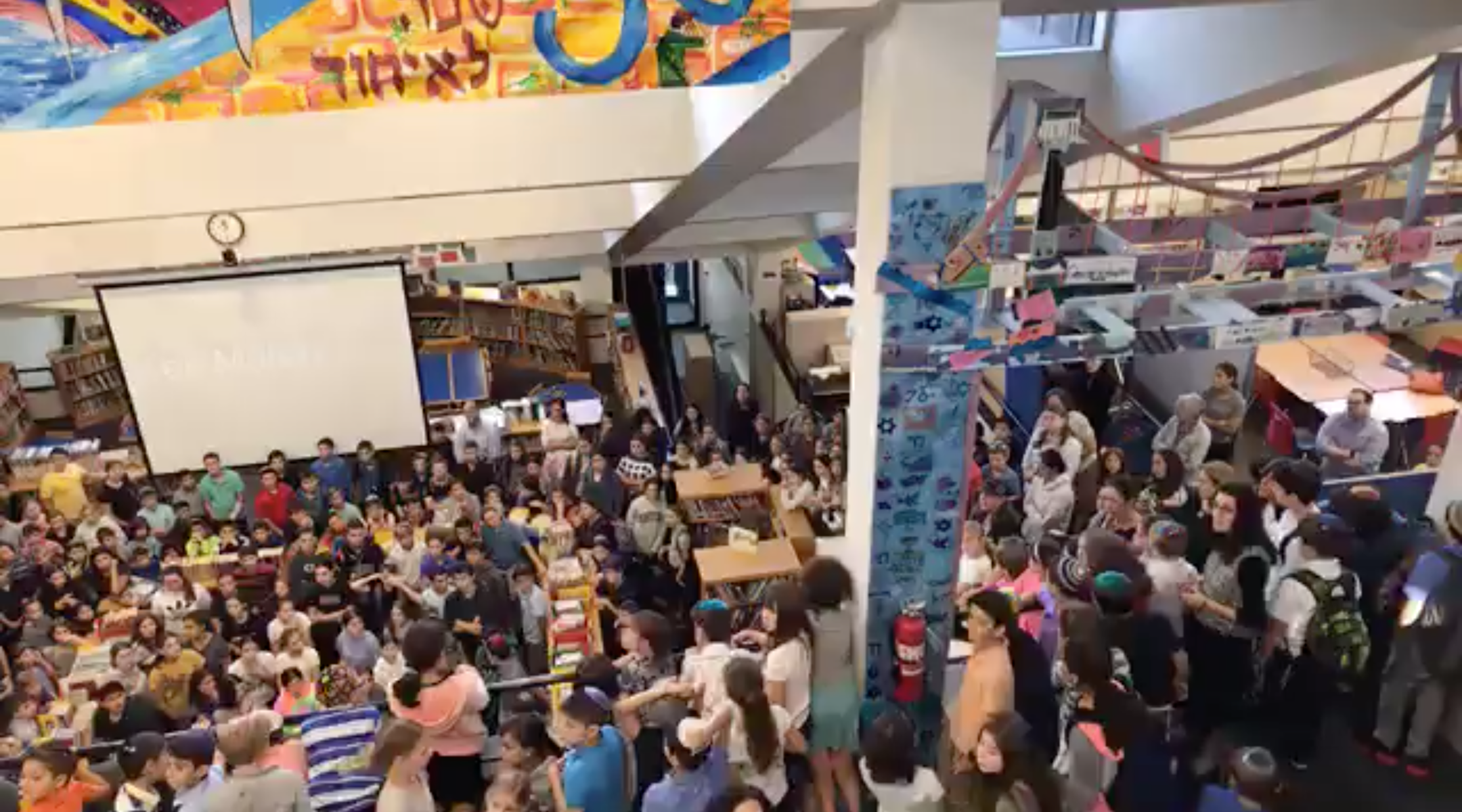 A view inside the SAR Academy in Riverdale, N.Y.

Over the weekend, Rabbi Jonathan Skolnick, Associate Principal, for Judaic Studies grades 6-8 at SAR (formerly of Yeshiva of Flatbush) was arrested for production of child pornography, possession and receipt of child pornography, inducement of a minor to engage in sexual activity, and extortionate communication with that minor.

According to the complaint, he posed as a number of girls and chatted with the 14 year old male victim. Over the course of his various conversations with the victim, he solicited nude photos of him. He then instructed the victim to send more, and when the victim eventually stopped communicating with these accounts, he sent messages threatening to release the photos.

According to the FBI Skolnick admitted to soliciting nude pictures from 20-25 minor minor victims.

In an email to the school community on Monday, the principal of Salanter Akiba Riverdale Academy in the Bronx, known as SAR, informed parents that Rabbi Jonathan Skolnick, the middle school associate principal of Judaic studies, was arrested late Friday night. The email said that the school had reason to believe that SAR students may have been victims of Skolnick.

“I know that this is an extremely difficult message to read and process on many levels,” wrote the principal, Rabbi Binyamin Krauss. “It is shocking to know that someone who we have trusted with our children has been accused of harming them. Despite the practices in place to protect our children, we are not immune to breaches such as the one that seems to have taken place at SAR.”

Skolnick, was at the school for 14 months. The school is cooperating fully with the FBI. Beyond the claim of “production of pornography” and a mention of “inappropriate photos,” the email did not contain more detail.

Last year, the school commissioned a report about its previous employment of a teacher who abused at least a dozen students at the school, according to the report. Stanley Rosenfeld, now 84, who has admitted to abusing hundreds of boys throughout his lifetime, worked as an assistant principal at SAR in the 1970s and also taught English there a decade later. The school commissioned the investigation in January, soon after learning of allegations against Rosenfeld.

“We strive to create a learning environment in which students feel comfortable coming forward with concerns or reports of misbehavior of any kind,” Krauss wrote to the Jewish Telegraphic Agency last year following the release of the report. “Nothing is more important than the safety of our students. If we were to learn of a report of abuse, we would work quickly to begin an investigation and ensure, throughout the process, that students are safe.”

Krauss wrote in his email Monday that the school’s administration will be discussing the arrest with students in the middle school on Tuesday, as well as students now in ninth grade who were under Skolnick’s authority last year. The school also encouraged parents to discuss the situation with their kids, and administrators are making themselves available to speak with parents on Tuesday and in the coming days as well.

The school instituted a sexual harassment policy in 2014. The policy requires reporting credible allegations of sexual misconduct to law enforcement, as well as guidelines for reporting allegations within the school and investigating them.

https://www.jta.org/2019/09/16/united-states/administrator-at-ny-jewish-day-school-arrested-for-production-of-child-pornography?fbclid=IwAR0B_lGJjIV-1okA04AsICdAdkCq34cr9FyBGvhjQn6OjGEm_PqNAczviRE
Posted by Paul Mendlowitz at Tuesday, September 17, 2019 No comments: