Rabbi David Vaknin, a leading Chabad rabbi in northern Israel, suggested that it was unlikely Klimi had carried out a sexual assault against the victim due to her age and accused the victim of having an ulterior motive.

Senior military officers and prominent rabbis rallied in defense of an Israel Navy officer who was sentenced to seven years in prison for raping a 70-year-old cleaner at the base he was serving at, the Ynet news site reported Wednesday.

Priel Klimi, 33, a father of five who held the rank of major, was arrested in January 2020 and convicted earlier this year for raping the contract worker on four occasions. His lawyers had originally asked the court to prevent the publication of his name because he came from a “closed Haredi community” and it could have a negative impact on his family. The court denied the request.

While denying the allegations at first, Klimi later claimed that the sexual relationship with his victim was consensual after DNA samples matched the evidence on the scene.

Last week, Klimi was sentenced to seven years in prison by a military court. The prosecution had originally asked for a 10-year sentence.

Klimi was dismissed from the IDF and demoted to private.

The sentencing came following months of court hearings, during which a number of witnesses who had known Klimi were asked to testify to his character, including several leading rabbis and fellow IDF officers, according to Ynet, which revealed the testimonies from the trial.

Rabbi Chaim Shlomo Diskin, the chief rabbi of Kiryat Ata, told the court that he had known Klimi for a number of years, and praised the former officer during his trial and after the conviction.

“He has a heart of gold,” Diskin said. “I was always impressed by him.”

“I don’t know what happened, but I’ll say that even if he did slip, he’s still a good person,” Diskin said. “His family is miserable. He was very successful in the military and is now left without anything… We believe that every person possesses evil urges and it’s not [necessarily] a serial [offense].”

The military prosecutor challenged the rabbi, according to Ynet, noting that four separate rapes did not constitute a one-time lapse in judgment.

“You’re right,” Diskin replied. “But I believe that every person is born with urges. We’re all human… We don’t know what goes on in the soul. Things can build up. I’m not sure what happened there.” 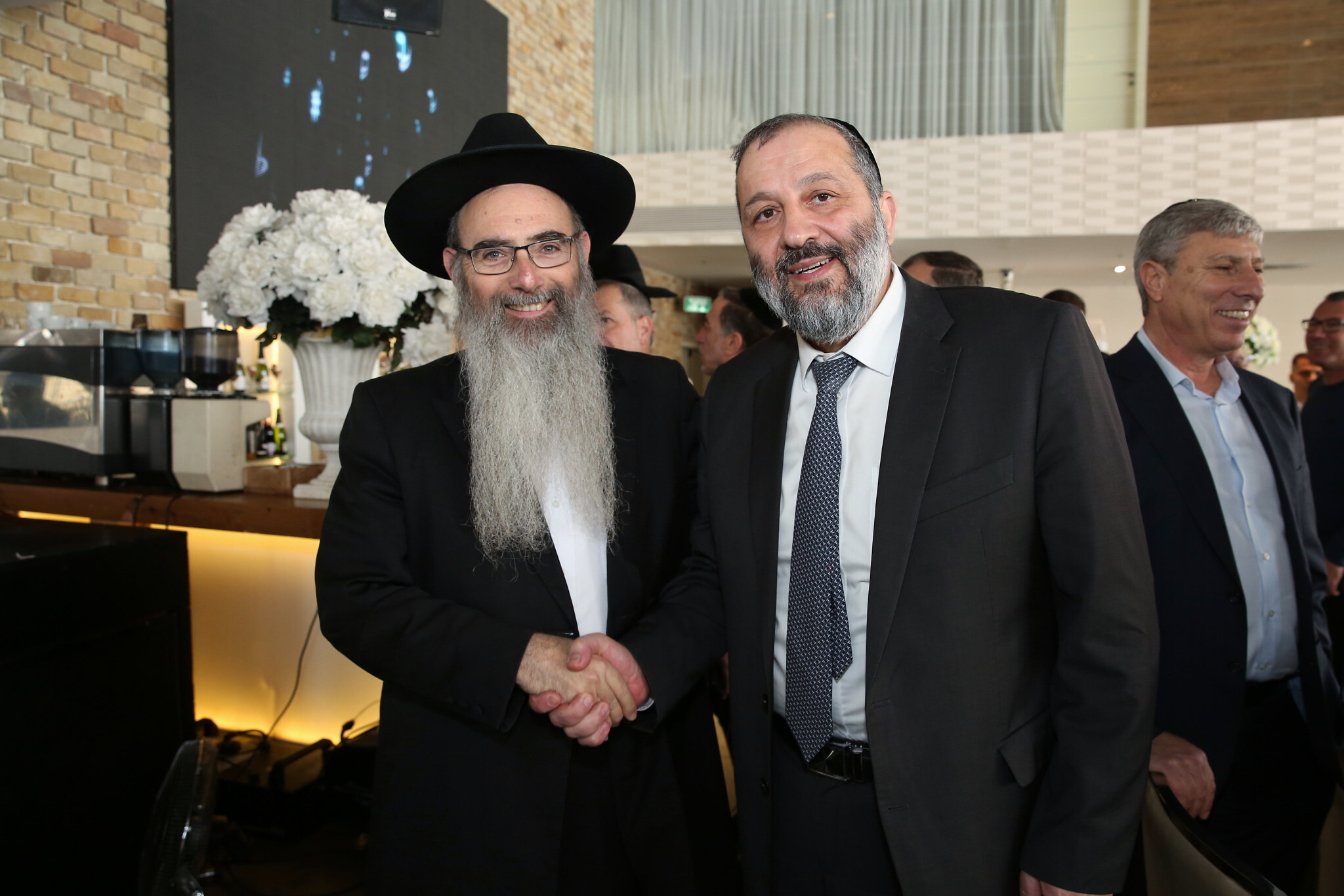 An unnamed retired lieutenant colonel who had served as Klimi’s commander for over a decade said the convicted rapist was “professional and thoughtful.”

“He stood out in a good way, which is why he was sent to the IDF officers course,” the officer said.

Asked by the prosecution what he thought about Klimi’s conviction, the officer said he was “sad to hear it,” adding that “today, as a civilian, I look at things softly. Anyone can make a mistake.”

Another former Navy officer said she had known Klimi as “a quiet person with a strong work ethic. He was always the first to arrive in the office and the last one to leave, a polite and goodhearted person.”

Rabbi David Vaknin, a leading Chabad rabbi in northern Israel, suggested that it was unlikely Klimi had carried out a sexual assault against the victim due to her age and accused the victim of having an ulterior motive.

“We’re talking about a 70-year-old woman. [Klimi] was subject to greater temptations and didn’t cave, but he caved to her?” Vaknin said. He accused the victim of “having a specific agenda or a plan that you [the judges] are unwittingly helping her achieve,” and suggested she was seeking “a fat pension.”

Tami Ulman, an attorney who represented Klimi, said during the court deliberations that her client “respects the conviction but claims he is innocent and thus does not express remorse and does not confess to the allegations.”

She accused the prosecution of “intimidating” Klimi’s commanders who came to testify in the trial.

The IDF said last week after Klimi’s sentencing that the military prosecution would study the case and consider appealing the verdict.

The military has been criticized for its handling of sexual assault allegations. In an ongoing case in military court, Lt. Col. Dan Sharoni reached a plea deal last month after being charged with 79 counts of sex crimes for filming dozens of his female subordinates while they were nude without their knowledge. The deal, which originally included him potentially retaining his military pension, set off a firestorm of controversy about the case and about how the IDF handles sex abuse.

Last week, a former IDF soldier said she was repeatedly raped and sexually abused by a Palestinian security prisoner while she served in Gilboa Prison, with the full cooperation of her commander.

No respect for chabad leaders like that. Stay in your lane.

So intended for propagating a fraud on the vulnerable masses!

Weberman's own eidim is Puerto Rican. He opened up shop in Yonkers where he does "kiruv" on Ricans from da Bronx. Kiruv on goyim is not only assur but the gedolei haposkim have warned that it's much, much worse when the targets might once have had Yiddishe yichus (eg Marranos) because the misguided "kiruv" then becomes an on ramp to introduce mamzerus into Klal Yisroel, chalila!

If you've already got Yidden who behave like CRUEL Mamzerim, then why do you guys give a rat's behind if actual mamzerim join the Tribe?

Birds of a Feather said...

The NY Post is reporting that the Obama groupie judge who signed off on the politically weaponized raid on Trump's properties, is a co-conspirator of child rapist Jeffrey Epstein! The FBI stooges spent an hour cracking a safe that was empty & spent even longer going through Melania's underwear!

The Doctrine Of Daas Torah As A Case Study...

The Haredi leadership: Crime and its punishment

Safeguard The Thread Of Truth! זצוקייל

"And who gave the right to these rabbis to turn the Torah into a cash machine?"

The Legendary Visionary & Founder Of Torah Umesorah - CLICK ON PHOTO!

Agudath Israel to Governor Cuomo - In Our Shuls There Iz Problem!

CLICK ON PHOTO TO BE UPGRADED FROM "BASIC" TO "LUXURY" BURIAL - FREE GEDOLIM PICTURE THROWN IN TO YOUR BOX!

A Tribute To The Brave Frontier of All Baalei Teshuva

CLICK ON BOOK COVER --- A Lesson of Courage, Determination, and Sheer Smarts - A Must Read For All In These Especially Troublesome Times!