.... During the tenure and under the direction of the Rosh Hayeshiva - Rav Yaakov Kaminetzky ztvk"l: 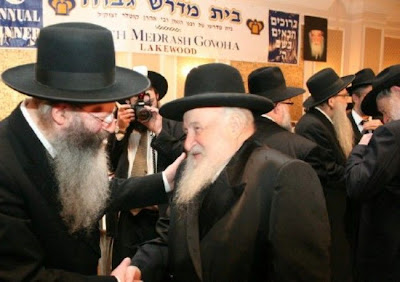 Lipa Margulies left the employ of Yeshiva Torah Vodaath's office in 1956, where he had access to Torah Vodaath's donor list and all its proprietary information. He took the Yeshiva's name, raised money for his own enterprise under the guise of YTV; and it took R' Yaakov Kaminetzky 10 years to finally get Margulies to agree to come to Bais Din. The deed to 150 Ocean Parkway (Margulies' original child rape address) was held in Trust until Bais Din would render its ruling or "if the parties came to an agreement".

The agreement under R' Yaakov's stewardship of YTV, was that Lipa Margulies and all his "entities", would be subject to an audit by an agreed upon accounting firm, to ascertain that no money raised by Margulies, came from YTV's donor pool (as Margulies claimed).

It took another 11 years for this matter to be "resolved", all the while Margulies was still calling his "Hot KOLKO Club", "Yeshiva Torah Vodaath of Flatbush".

... And the Jewish community would do nothing about it, and trusted this miscreant with providing a "Jewish education" to its children, as well as securing their emotional and physical safety!

How, and under what circumstances was this matter resolved? Stay tuned for Part Two! 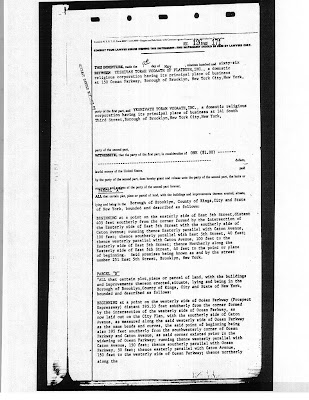 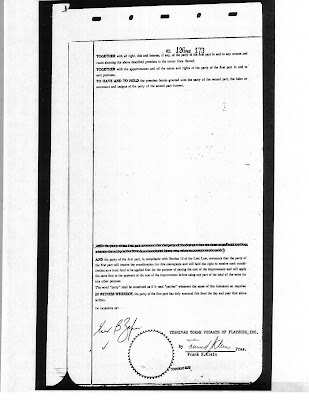 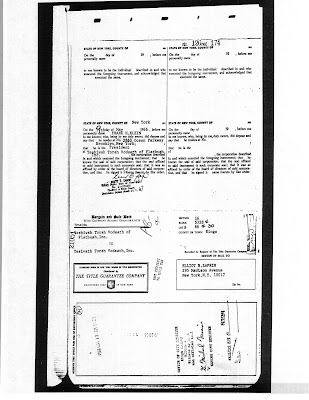