STEFAN COLMER ARRESTED IN JERUSALEM!- HE WAS GRANTED ISRAELI CITIZENSHIP RECENTLY UNDER THE NAME DOVID COHEN

Stefan Colmer was arrested in Israel today (June 14) on a provisional arrest warrant. He is now in custody awaiting an official extradition request from the U.S. government seeking his return to Brooklyn to stand trial on child sex abuse charges, for which he has already been indicted. 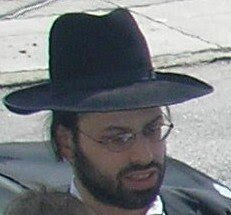 ----------
THE RABBI IN BROOKLYN THAT ENABLED STEFAN COLMER AFTER YEARS OF PROTESTS!
Rabbi Lazer Ginsberg 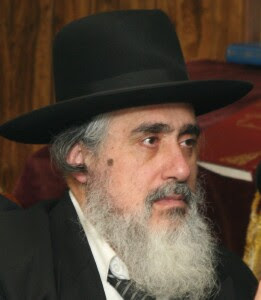 --------------
The latest news about the film Narrow Bridge including information about screenings is on the new website... Based on the true story of Rabbi Yudi Kolko and Yeshivah Torah Temimah - Brooklyn, New York - Lipa Margulies - schoolmaster!

A word from Israel Moskovits, director of the film:

Narrow Bridge is the first film of its kind in that it breaks the silence about the existence of sexual abuse in the Orthodox Jewish community. While the film focuses on the existence of the problem in that community, sexual abuse is a serious problem that is found in every religion, group, and community in the world. The scars run deep and affect victims, their families, and their communities for years. Sexual abusers rarely strike only once, they often know their victims and abuse many people over a long period of time.

There has been a long history of denial and inaction with regard to sexual abuse. When complaints are filed, accusers are often disbelieved or shunned, while the abusers are protected and often reassigned to other positions where they have the capacity to harm more victims. Meanwhile, the abused suffer in silence while the abusers do not get the help they need.

There is a prevalent myth among all religions that sexual abuse is not one of "their problems". The popularity of this notion allows the vicious cycle of harm to continue. As the facade of denial has begun to crumble, resources are now available for survivors and aggressors seeking treatment. If you or someone you know has been a victim of or witness to sexual abuse, do something about it.

While Narrow Bridge focuses on sexual abuse, it is also a film about abuse generally and its effects on survivors. The patterns of hurt and healing in sexual abuse, domestic abuse, incest, rape, or other forms of abuse are similar. It is my hope that every person who watches Narrow Bridge gets something different out of it. For those that are survivors of abuse, I hope the film empowers them with a message of hope. For those that are not survivors, I hope they will walk away with a greater understanding of the problem and a motivation to positively impact it. For religious viewers of all faiths, I hope they will see the similarities that infuse every religion, and come away with a renewed sense of faith and pride.

Narrow Bridge is a film about sexual abuse, but also about the tremendous power of faith, friendship and love. It is my hope that this film's message empowers its audience to use these forces to positively impact the problem of abuse, because if there is to be change, people need to work together.
Posted by Paul Mendlowitz at Thursday, June 14, 2007 136 comments: 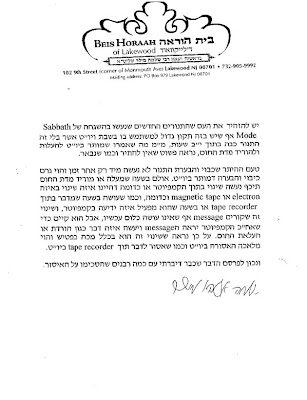 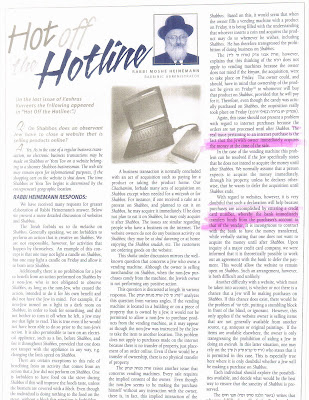