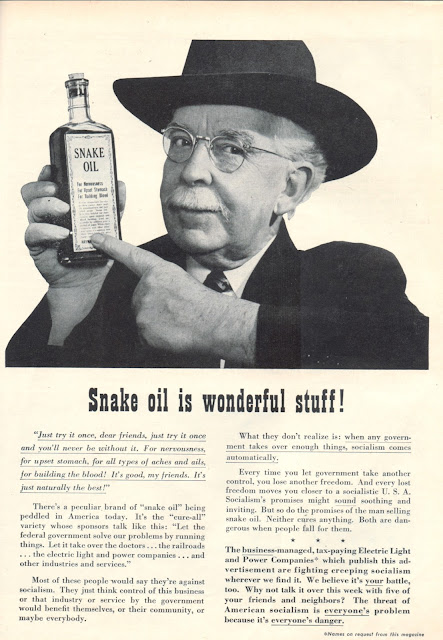 More ultra-Orthodox Men Choose to Work Rather Than Study Torah 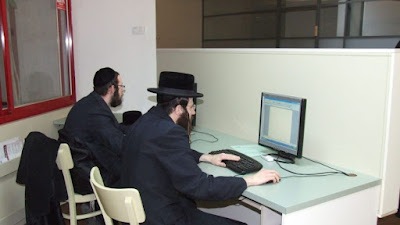 The percentage of ultra-Orthodox men who are devoting their lives to full-time religious studies instead of work has dropped over the past five years, according to a report by the nonprofit organization Hiddush.

Only 50% of Haredi men were registered with the Education Ministry as full-time students as of 2015, down from 61% five years earlier.

The number of Haredi men studying had previously been on an upward trend.

“This was a significant achievement, but the road is still long and difficult,” said the head of Hiddush, Rabbi Ori Regev. “It’s good to see that the multi-year campaign to integrate Haredi men into the army and the workforce is starting to bear fruit.”

The organization, which works toward freedom of religion and equality, would like to see most Haredi men working, and hopes that those who choose to be full-time students are doing so based on their own desires, not because they’re blindly following the community leaders, he added. Full-time study should be only for elite Haredi students, he said.

As of 2015, the number of ultra-Orthodox men who were studying full-time totaled 70,000. These men receive financial assistance from the Education Ministry.

Despite the improvement, “having 50% of Haredi men in yeshivas and not serving the country or working is still foreboding disaster for Israel’s future and economy,” said Regev.

Between 2005 and 2010 the number of Haredi men studying had expanded by 51%. If this pace had continued through 2016, there would have been 104,000 full-time students being funded by the Education Ministry as of this year, he noted.

Hiddush’s report is based on Education Ministry figures received under the Freedom of Information Act.

Many ultra-Orthodox men choose to study full-time in yeshivas instead of working. The community has a high rate of poverty.