Our position was summed up in the slogan “the only thing worse than bombing Iran is letting Iran get the bomb.” And to those like President Obama who charged us with warmongering, our response was that the choice was not between a negotiated settlement and war. It was between a conventional war now and a nuclear war later. 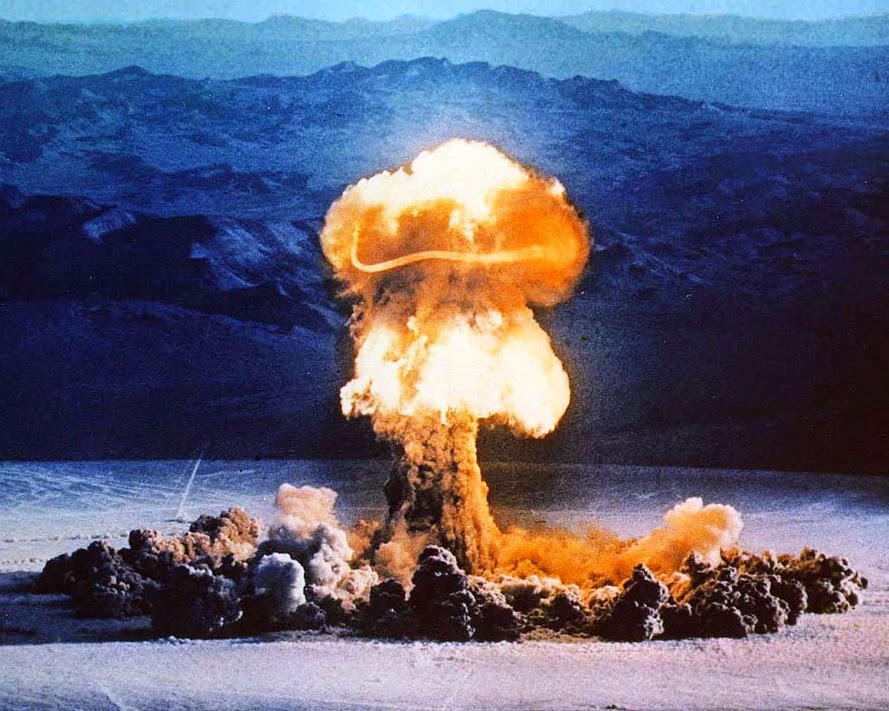 Whenever Barack Obama says, as he often does, that another war in the Middle East is the only alternative to the deal he is making with Iran, his critics immediately accuse him of setting up a straw man, which indeed he also often does. Even Israeli Prime Minister Benjamin Netanyahu, the sternest and most effective critic of Obama’s deal, declares that the true alternative to it is not war but “a better deal.” So, too, leading domestic opponents like Senators Lindsay Graham and Tom Cotton.

Now I consider the agreement Obama has negotiated a dishonorable and dangerous product of appeasement, and so it pains me to side with him against political figures I admire and generally support. Nevertheless, I have to confess that I think he is right in arguing that the only alternative to a deal is war.

By this I do not mean that war is the only alternative to Obama’s deal alone. What I mean is that war is the only alternative to any deal the Iranians would be willing to sign–if, that is, the purpose is really to prevent them from getting the bomb. Obama keeps insisting that this is what his deal will accomplish. But it seems increasingly clear that he no longer thinks, if he ever did, that an Iran armed with nuclear weapons would be so dangerous that it must be prevented at all costs from getting them.

Up until a few years ago, there was hardly any dissent from this conviction. Yet while just about every political leader and pundit throughout the West agreed that the threat of military force had to be “kept on the table” in order for peaceful means to succeed, most of them were confident that a judicious combination of carrots and sticks would do the trick and that military force would never need to be taken off the table and actually used.

There was, however, a small minority–myself included–who contended that the Iranians were so determined to build a nuclear arsenal that nothing, not sanctions and not the chance (in Barack Obama’s words) to “get right with the world,” could ever induce them to give up their pursuit of it. And since we were convinced that negotiations could accomplish nothing but buy the Iranians more time to forge ahead, we also thought that the sooner we bombed their nuclear facilities the better.

We were fully aware that such a course was very risky. It would almost certainly trigger Iranian retaliation against our troops in the region and against Israel, and it might well lead to the dire economic consequences that Iran could let loose by blocking the flow of oil. Yet in our view all this was as nothing compared with the nuclear arms race that an Iranian bomb would set off throughout the Middle East.

Even worse, there was also the high probability that Iran–once possessed of the means to make good on their openly and repeatedly stated dream of “wiping Israel off the map”–would either provoke the Israelis into a preemptive nuclear strike or try to beat them to the punch with a preemptive nuclear strike of its own. Either way, the casualties and the destruction would reach unimaginable heights.

Our position was summed up in the slogan “the only thing worse than bombing Iran is letting Iran get the bomb.” And to those like President Obama who charged us with warmongering, our response was that the choice was not between a negotiated settlement and war. It was between a conventional war now and a nuclear war later.

As for the Obama deal, if its purpose were really to prevent the Iranians from getting the bomb, it would be a total failure, if only because it leaves their nuclear infrastructure intact and gives them plenty of room to cheat. But judging by deeds rather than words, it is reasonable to conclude that what Obama is trying to do is not to keep Iran from getting the bomb but to further his quest for a detente, or even a de facto alliance, with Iran. Already we see the foreshadowing of such an alliance in his willingness to cooperate with the Iranians in the fight against ISIS in Iraq and his reluctance to take any steps in the Middle East (against their ally Syria, for example) that might displease them.

At this point, the slogan that best applies comes from Winston Churchill’s devastating comment on Neville Chamberlain’s pact with Hitler at Munich in 1938: “You were given a choice between dishonor and war. You have chosen dishonor and now you will get war”–and this time a nuclear war at that. Unless, that is, the Israelis were to choose conventional war now over nuclear war later. My guess is that they will, but it is just as likely that Obama, despite his repeated assurances that he “has Israel’s back,” will stop them by threatening to withhold the diplomatic support and the resupply of lost weaponry they would need. In that case God help us all.