“The ‘Them Vs. Us’ Shtetl Mentality Protects Sexual Predators:” 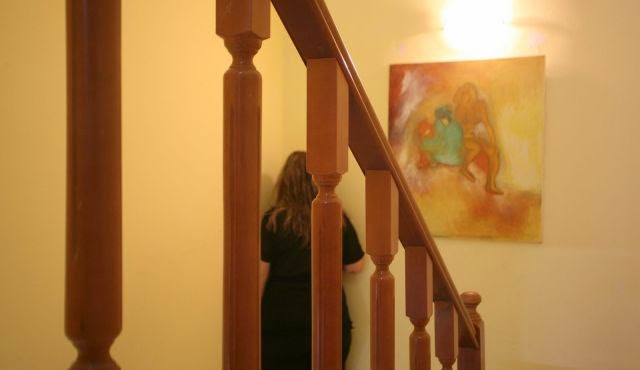 Child sex abuse: Why does the Jewish community tolerate it?

We must shift our interest from protecting the reputations of abusers and their institutions to helping abused children and preventing potential victims.