Jacob Perlow Should Be Ruled ‘Mentally Incapacitated,’ Removed From Power

“They’ve become oblivious, and they’ve fallen into the pit of intermarriage and assimilation,” Perlow said, according to the Jewish Daily Forward. “They have no future, they almost have no present.”

"They will be relegated to the dustbins of Jewish history," he added.

Good Enough To Head An Orthodox Jewish Organization But Not A NBA Franchise? 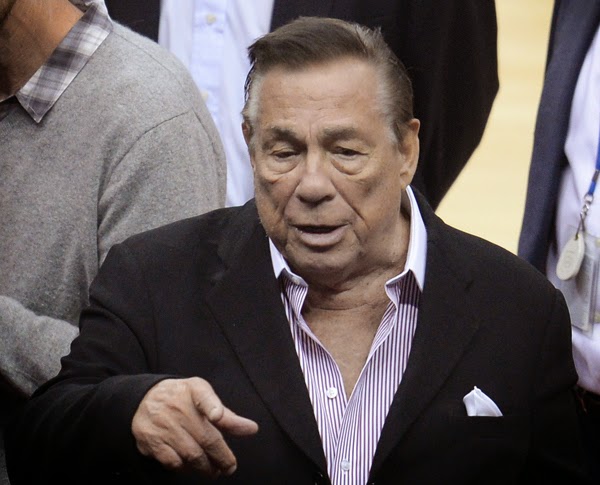 Sterling, 80, has owned the Clippers for 33 years, making him the NBA’s longest-tenured owner. But the NBA recently initiated a charge to terminate his ownership, outlining a list of actions that have have “damaged and continue to damage the NBA and its teams” while also listing off a series of negative impacts on the league. The NBA is taking issue with Sterling for the following reasons:
The first two items relate to comments made by Sterling to his girlfriend, V. Stiviano, in a private tape that was released by TMZ. The third item relates to comments made during an interview with CNN this month. The NBA is listing the following impacts of Sterling’s comments and behavior: