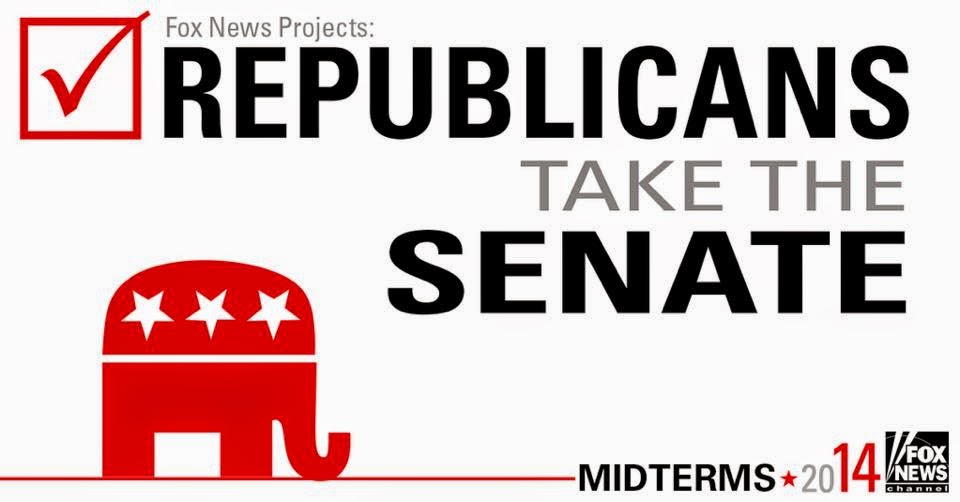 
Already, he has demonstrated again and again that he has no regard for the constitution or the legitimacy of laws when they do not suit his agenda. He flaunts his disregard for the constitutional process, dismisses laws he doesn’t like and rewrites others.
He mocks the powers of Congress. The Supreme Court has slapped him down more than any president in recent times. All of this as he tells us he is an expert on constitutional law.
Now come his very explicit threats to pass more illegal and unconstitutional presidential edicts to grant amnesty to illegal aliens already in the United States. This, in turn, will issue invitations for millions more illegals to come streaming across the border.
It will not end at immigration. Unchecked power is addictive.
Disowned by Democrats and made to feel irrelevant in this election, President Obama’s enormous and unjustified ego is deeply wounded. He is frustrated and feels caged, cornered. This is when people like him are most dangerous.
Buoyant Republicans will make an effort to engage him.
But President Obama is not a listener. He is not a negotiator. He is not a learner. He will just take what he wants. It is easier that way.
Franklin D. Roosevelt’s court-packing scheme during the Great Depression was nothing like the strains this president has put on Constitution. Indeed, not since the Civil War has America faced such a dire threat to her existence as a lawful, constitutional republic.
The difference in leadership between then and now could not be more striking.
To bind the union, Abraham Lincoln took an economic and political war and elevated it into something higher. He made it about emancipating slaves and won. And saved the Republic.
This president does the opposite. He got elected promising to elevate politics but instead finds unity and sows discord, often inciting racial divisions.
America’s only hope today is that President Obama finally turns to the bust of Lincoln he keeps in the Oval Office and listens.
⦁ Charles Hurt can be reached at charleshurt@live.com, or on Twitter at @charleshurt.
Read more: http://www.washingtontimes.com/news/2014/nov/5/hurt-america-faces-most-dangerous-two-years-150-ye/?page=2#ixzz3IAiEjcST Follow us: @washtimes on Twitter
Posted by Paul Mendlowitz at Wednesday, November 05, 2014