The High Price of Rejecting the Iran Deal 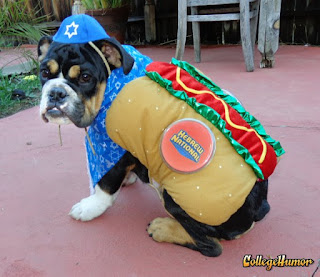 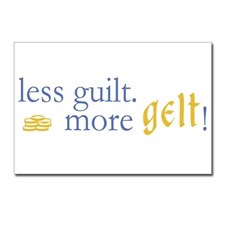 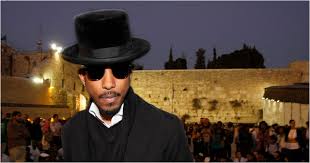 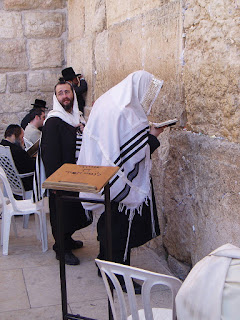 Those calling on Congress to scrap the deal argue that the United States could have gotten a better deal, and still could, if we unilaterally ramped up existing sanctions, enough to force Iran to dismantle its entire nuclear program or even alter the character of its regime wholesale. This assumption is a dangerous fantasy, flying in the face of economic and diplomatic reality.

To be sure, the United States does have tremendous economic influence. But it was not this influence alone that persuaded countries across Europe and Asia to join the current sanction policy, one that required them to make costly sacrifices, curtail their purchases of Iran’s oil, and put Iran’s foreign reserves in escrow. They joined us because we made the case that Iran’s nuclear program was an uncontained threat to global stability and, most important, because we offered a concrete path to address it diplomatically — which we did.

In the eyes of the world, the nuclear agreement — endorsed by the United Nations Security Council and more than 90 other countries — addresses the threat of Iran’s nuclear program by constraining it for the long term and ensuring that it will be exclusively peaceful. If Congress now rejects this deal, the elements that were fundamental in establishing that international consensus will be gone.

The simple fact is that, after two years of testing Iran in negotiations, the international community does not believe that ramping up sanctions will persuade Iran to eradicate all traces of its hard-won civil nuclear program or sever its ties to its armed proxies in the region. Foreign governments will not continue to make costly sacrifices at our demand.

Indeed, they would more likely blame us for walking away from a credible solution to one of the world’s greatest security threats, and would continue to re-engage with Iran. Instead of toughening the sanctions, a decision by Congress to unilaterally reject the deal would end a decade of isolation of Iran and put the United States at odds with the rest of the world.

Some critics nevertheless argue that we can force the hands of these countries by imposing powerful secondary sanctions against those that refuse to follow our lead.

But that would be a disaster. The countries whose cooperation we need — including those in the European Union, China, Japan, India and South Korea, as well as the companies and banks that handle their oil purchases and hold foreign reserves — are among the largest economies in the world. If we were to cut them off from the American dollar and our financial system, we would set off extensive financial hemorrhaging, not just in our partner countries but in the United States as well.


Our strong, open economic relations with these countries constitute a foundation of the global economy. Nearly 40 percent of American exports go to the European Union, China, Japan, India and Korea — trade that cannot continue without banking connections.

The major importers of Iranian oil — China, India, Japan, South Korea, Taiwan and Turkey — together account for nearly a fifth of our goods exports and own 47 percent of foreign-held American treasuries. They will not agree to indefinite economic sacrifices in the name of an illusory better deal. We should think very seriously before threatening to cripple the largest banks and companies in these countries.

Consider the Bank of Japan, a key institutional holder of Iran’s foreign reserves. Cutting off Japan from the American banking system through sanctions would mean that we could not honor our sovereign responsibility to service and repay the more than $1 trillion in American treasuries held by Japan’s central bank. And those would be direct consequences of our sanctions, not to mention the economic aftershocks and the inevitable retaliation.

We must remember recent history. In 1996, in the absence of any other international support for imposing sanctions on Iran, Congress tried to force the hands of foreign companies, creating secondary sanctions that threatened to penalize them for investing in Iran’s energy sector. The idea was to force international oil companies to choose between doing business with Iran or the United States, with the expectation that all would choose us.

This outraged our foreign partners, particularly the European Union, which threatened retaliatory action and referral to the World Trade Organization and passed its own law prohibiting companies from complying. The largest oil companies of Europe and Asia stayed in Iran until, more than a decade later, we built a global consensus around the threat posed by Iran and put forward a realistic diplomatic means of addressing it.
The deal we reached last month is strong, unprecedented and good for America, with all the key elements the international community demanded to stop Iran from getting a nuclear weapon. Congress should approve this deal and ignore critics who offer no alternative.

Jacob J. Lew is the secretary of the Treasury.