"Arsonists" R' Kamenetsky & Wife "Shout Fire" To a Crowd of Idiot Jews, and Expect a Different Reaction - For Shame on Him! ---- The original wording used in Holmes's opinion ----"falsely shouting fire in a theatre and causing a panic" --- highlights that speech that is dangerous and false is not protected! 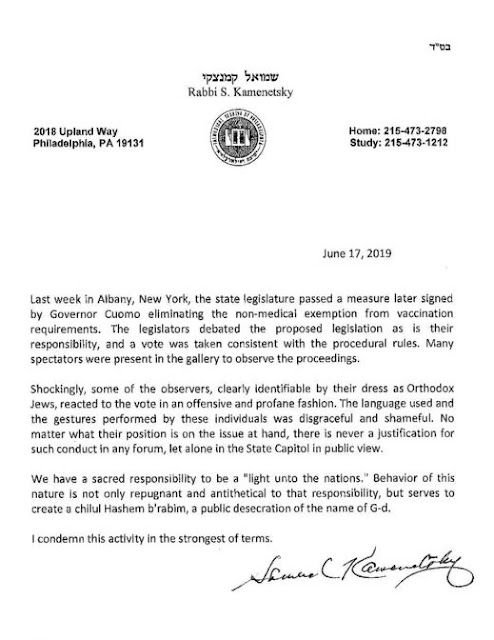 "Shouting fire in a crowded theater" is a popular metaphor for speech or actions made for the principal purpose of creating panic. The phrase is a paraphrasing of Justice Oliver Wendell Holmes, Jr.'s opinion in the United States Supreme Court case Schenck v. United States in 1919, which held that the defendant's speech in opposition to the draft during World War I was not protected free speech under the First Amendment of the United States Constitution.

The paraphrasing differs from Holmes's original wording in that it typically does not include the word falsely, while also adding the word "crowded" to describe the theatre. The original wording used in Holmes's opinion ("falsely shouting fire in a theatre and causing a panic") highlights that speech that is dangerous and false is not protected. 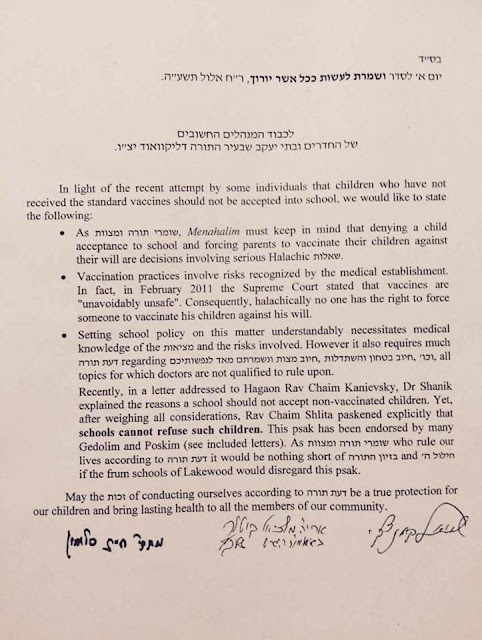 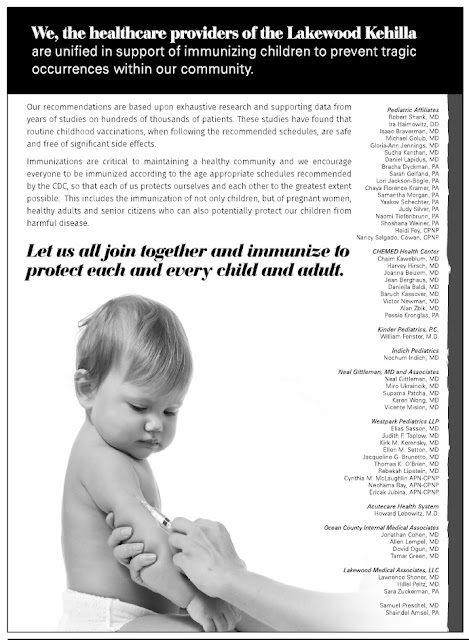 Posted by Paul Mendlowitz at Wednesday, June 19, 2019 No comments: