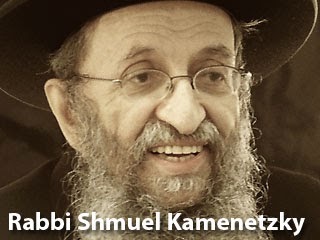 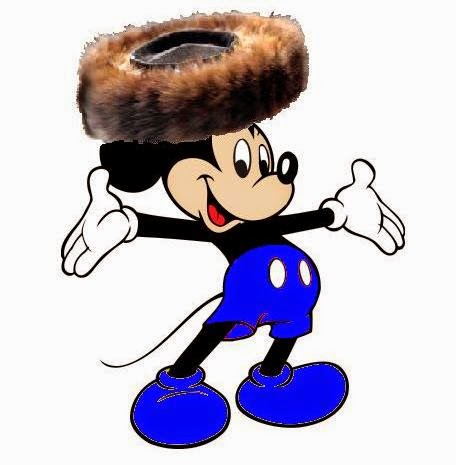 Nineteen people from three states who visited Disney theme parks in California last month have now fallen ill with measles, health officials said Friday.
The patients all visited Disneyland or Disney California Adventure between Dec. 15 and Dec. 20, the California Department of Public Health and the Orange County Health Agency said.
Sixteen of the cases were in California, two in Utah, and one is in Colorado, officials said.
Officials in California said that of the 16 cases in the state they have only verified that two were fully vaccinated against the disease. Some were partially vaccinated and at least two were too young to be vaccinated.
More people may have been exposed when measles patients were treated at two local hospitals and a lab, said Nicole Stanfield, a spokeswoman for the Orange County's health care agency. Stanfield urged anyone with measles symptoms to call their doctor before seeking medical attention to avoid exposing others to the highly contagious illness.
"The medical provider may visit them in the car or may have a special room for them to go where they're not contaminating everyone else in the waiting room," she said.
Nine cases had been reported earlier in the week with 10 more emerging Thursday and Friday in California and Colorado, where the El Paso County Public Health department said a patient was diagnosed with measles at a Colorado Springs hospital after visiting a California theme park.
Of the California cases, eight were in Orange County, two in Riverside County, two in San Diego County with the rest spread around the state.
Disney officials have said they are working with public health authorities to provide any necessary assistance.
Measles is a highly contagious virus that lives in an infected person's nose and throat mucus and spreads through coughing and sneezing, according to the federal Centers for Disease Control and Prevention. Symptoms include fever, cough, runny nose and red eyes and a red rash that usually first appears on the face and spreads to the rest of the body.
Health experts say the best prevention against measles is vaccination. While officials declared measles eliminated in the United States in 2000 because of a lack of continuous transmission, the illness is still brought into the country by foreign visitors or unvaccinated Americans.
Posted by Paul Mendlowitz at Tuesday, January 13, 2015