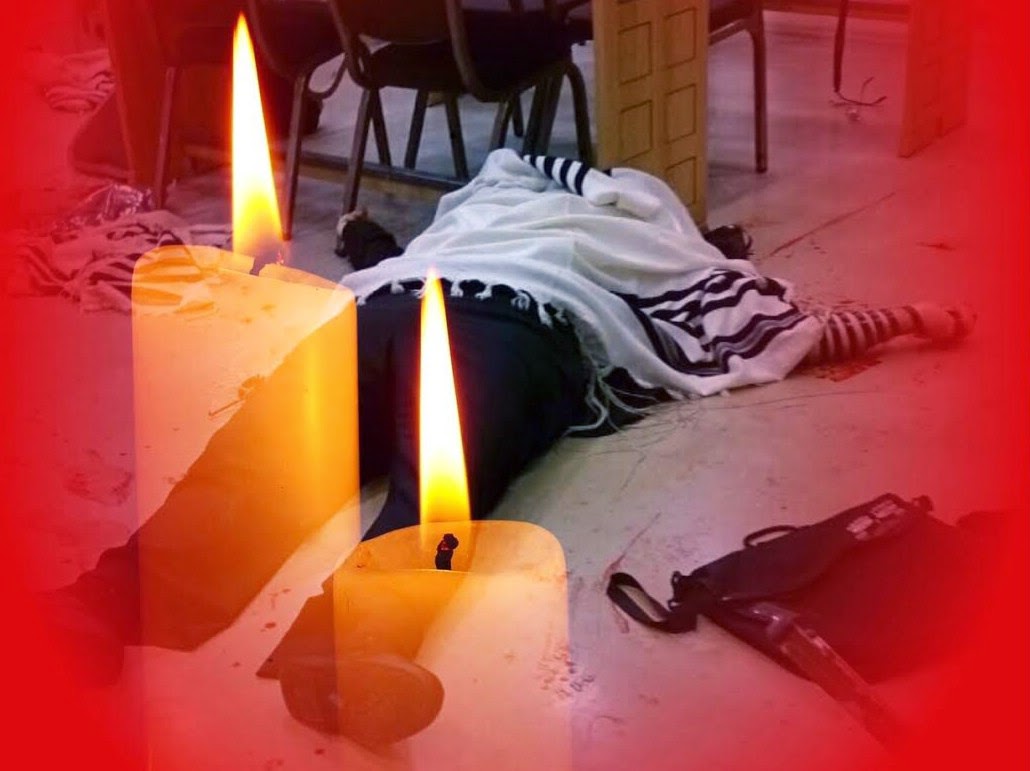 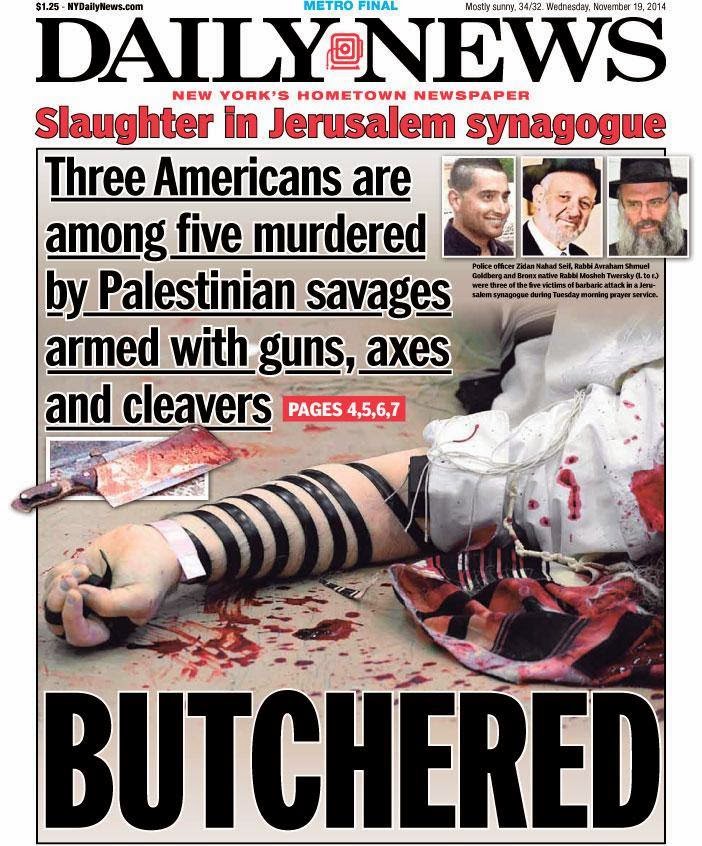 With a 54% Unemployment Rate - 5 X Higher Than Al Sharpton's Constituency --- Yet Bar Chaim is Considered a traitor because he has recruited thousands of young dropouts from Jewish seminaries, or yeshivas.

With his black hat, dark suit, and thick, white beard, Yitzchak Bar Chaim looks every inch the ultra-Orthodox rabbi that he is. Yet to many in his community, Bar Chaim is a traitor. The reason: He helps young men join the Israeli army.

For decades, Bar Chaim has sought to build bridges between the military and the ultra-Orthodox known in Israel as Haredim, or “those who tremble” before God. While most Haredi leaders oppose service in the army, Bar Chaim has recruited thousands of young dropouts from Jewish seminaries, or yeshivas.


That success has earned him respect from secular Israelis and the upper echelons of the army -- and scorn from the conservative quarters of his community, a reaction Bar Chaim says he understands but no longer embraces.
“I was brought up to be against the army and everything it represents,” Bar Chaim said between sips of instant coffee at his home in the Jerusalem neighborhood of Givat Mordechai. “But some of our youth can’t keep up with the intensive demands of a life of learning, and I realized that the army is a good place.”
As Israel seeks to boost growth and reduce income inequality, one issue putting the brakes on both are the large numbers of Haredi men who opt out of the workforce in favor of religious study, living on their wives’ salaries, government stipends and child allowances. That’s because Haredim typically believe that a man’s highest calling is learning ancient Jewish texts -- and that secular values threaten their traditional lifestyle.

Their commitment to Talmudic studies means that only about 46 percent of working-age men in the community were employed in 2011, compared with 78 percent of all Israeli adult males. For a nation in a near-constant state of war -- the fighting this summer in Gaza killed more than 70 Israelis and 2,100 Palestinians, according to officials on both sides -- the army is a respected bulwark of security.

Last year, the number of Haredim serving in the army jumped 35 percent to 3,860 -- with roles ranging from technical jobs to infantrymen fighting in last summer’s Gaza war. The battalion founded by Bar Chaim now includes about 1,000 soldiers, versus just 30 when it was started 15 years ago. Yet about 40,000 ultra-Orthodox men aged 18 to 25 are still "studying" in yeshiva with a deferment from service, according to figures the army gave lawmakers....