As long as the children are silent, there is no way to help them and stop the attacks on them. In addition, we must listen to children seriously and especially believe in them, believe them and give them the real feeling that we will come to their aid,” 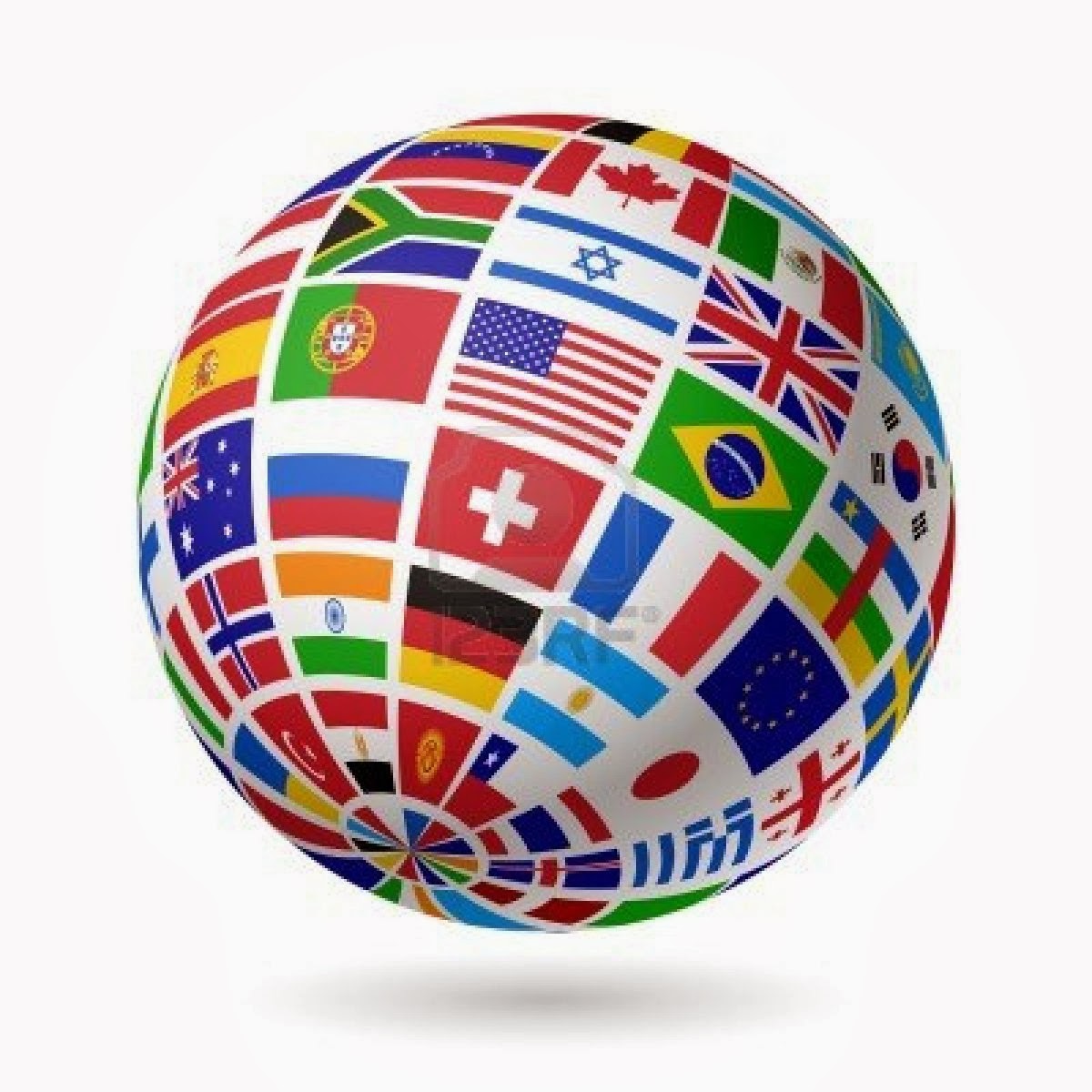 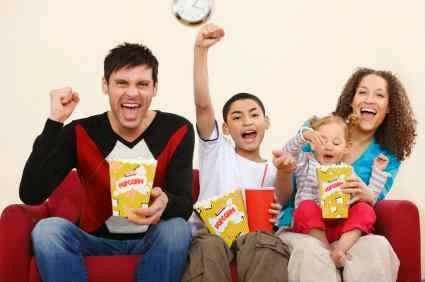 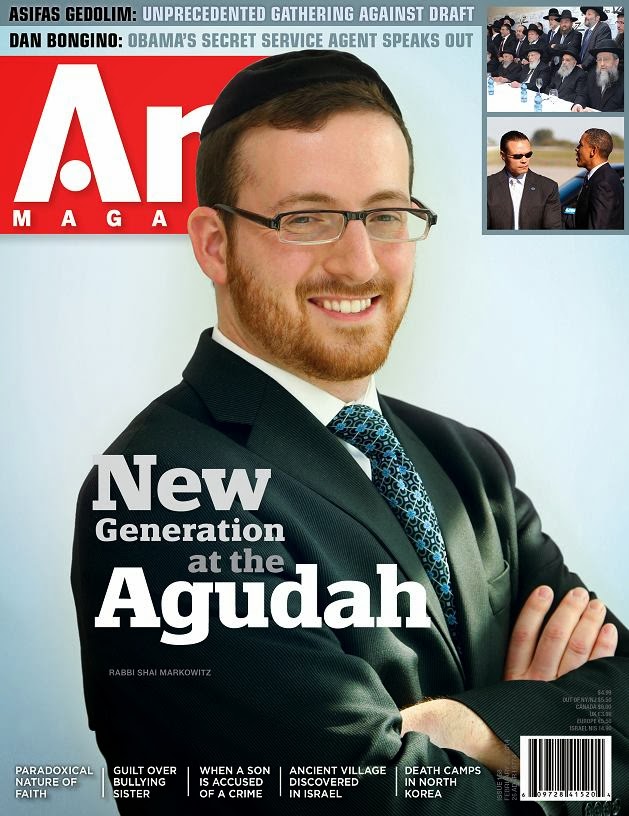