Neighbors Face Off With A New Orthodox School In Kensington As Boro Park Bursts At The Seams...

MONEY QUOTE: "I know the truth about Satmar politics and everything around, one thing you can see that that its a big Chilul Hashem and Zalman better pray to god to forgive him on everything he has done to his older brother Aron, especially not letting him in to visit his own father in his late years, and not letting him to attend  his grandchildren weddings." 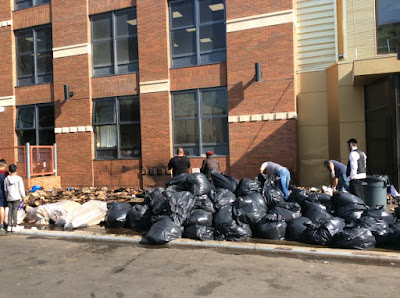 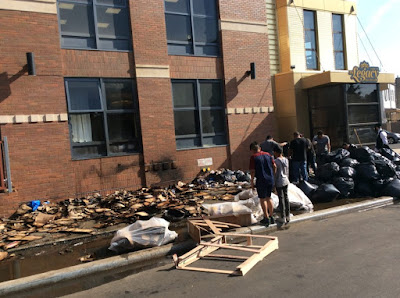 The school also has no website, and no information about how many children attend it (a question that remained unanswered at the meeting). There is no calendar of events posted or available anywhere, and permits and licenses to operate events and have liquor were not available to be provided to the community. Many residents complained there were parties every night and parking was nonexistent because of so many people driving in for events.

No promises were made on when the permits will be made available, frustrating many neighbors.

Vehicles park on the sidewalks at all times of day, and a neighbor questioned if  using yellow school busses to make deliveries to the school was kosher.

KENSINGTON/BORO PARK – Last Thursday night about 40 residents finally gathered at a meeting with the Clara Street School that they had been asking for for 9 months, hoping to address issues of idling school buses, garbage, noisy generators, and constant evening events at the school.

The clash is the latest in an escalating series of battles between the booming Orthodox community and their neighbors over community institutions that have been springing up at the edges of Boro Park.

The school at the center of the latest fight is the United Talmudical Academy at 123 Clara Street – a religious school for orthodox Jewish boys. It has been in the works since 2002, when it secured a variance to build above 4 stories, but work did not began until 2013, due to funding difficulties, YIMBY reported at the time:

“The five-story structure will feature a synagogue on the first floor, a mix of offices and classrooms on the upper stories, and a play area and ‘multipurpose room’ on the top floor. There will also be a kitchen and dining room in the cellar and roof decks on the fourth and fifth floors. The main part of the building will have five stories, but a sixth, partially setback floor will add extra recreational and roof space.”

The school finally opened last fall, immediately bringing forth a number of issues, that even though they were brought to the attention of Community Board 12 monthly, were never addressed by the school or the board, including failing to meet with the residents for months.... 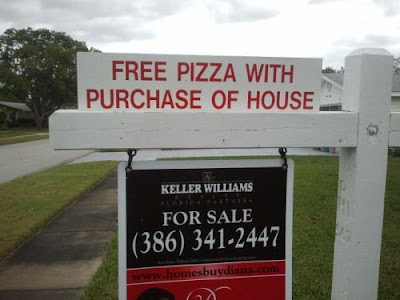 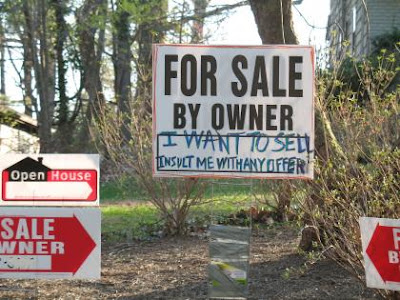