Open Letter to Jimmy Carter...Actually Mr. Carter, for the record... 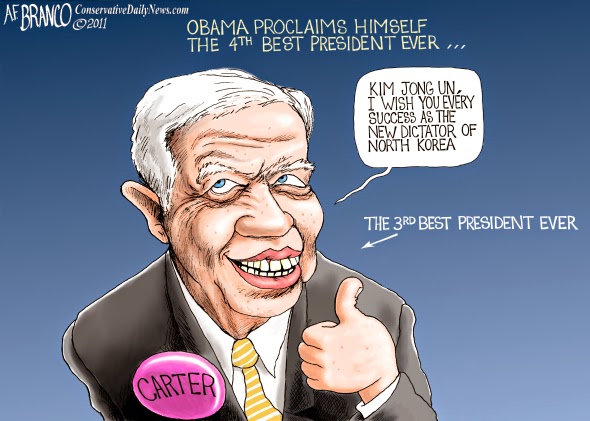 Dear Mr. Carter,
I’ll get right to the point. As you spew your disgusting commentary and once again show your anti-Semitic ways by saying that the Israeli-Palestinian conflict is one of the origins of Islamist violence, let me remind you of what is actually one of the main origins of modern-day Islamist violence. The failed presidency of one James Earl Carter, Jr. 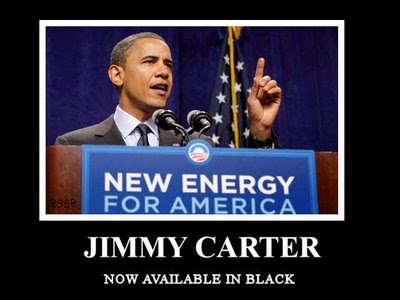 Back when Iran was in the midst of radical change, you did nothing. When Iran kidnapped more than 60 Americans in Tehran in 1979, you were powerless to get these hostages released. Your failures empowered the beginning of Iran’s worldwide Islamic revolution, a revolution based in violence and terror. To be quite frank Mr. Carter, Muslims should hate you for this as well. You set the stage for what has been nothing short of an ongoing catastrophic disaster. While Americans languished as hostages for 14 months, all you offered were reasons and excuses for why you did nothing. You failed the hostages, you failed your country, and you failed the world. Instead of owning up to your failings back then, you have chosen to once again fail everything that is sacred. Most of all the truth. I guess you feel that you would rather align yourself with terrorists today than admit to the world that you emboldened them. 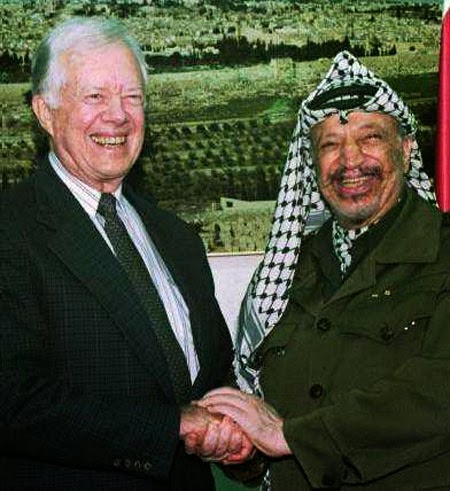 It is rare that I am this disturbed when I write one of my Open Letters, and once again it is my respect for the United States, its government, and the office of the President that tempers my verbal attack on you, but make no mistake. It is not based on any respect I have for you, for I have none. Rumor has it that you are an intelligent man, so I can only assume your words come from cowardice and bigotry. Either way they are words many consider to be disgraceful coming from a former American president. You were an embarrassment to the office then, and you continue to be one today.
Sincerely,
David Groen

Open Letter to Jimmy Carter...Actually Mr. Carter, for the record...
Dear Mr. Carter, I'll get right to the point. As you spew your disgusting commentary and once again show...
HOLLANDSHEROES.COM